Lovely Joan at Sempiterna Me has been musing about spring and what it means to us in New Zealand. I’ve just read that it’s rained for 35 of the last 40 days, which makes it very good weather for considering such matters. The seasons are less marked here and sometimes it’s difficult to really feel the change; there’s not the same bursting into life after the dark days of winter, the same sense of rebirth.

As her post points out, this should be the time of Lenten fasting, a kind of detox season after the hearty meals of winter. I think she’s right, but it’s too chilly for salad when there’s driving rain outside.
The upside of this warm, wet weather is that creamy-fleshed cauliflowers are currently in abundance, stacked high at the grocer’s and incredibly cheap. It’s never been the most fashionable of vegetables thanks to years of being overcooked or drowned in gluggy cheese sauce, but I think the humble cauliflower deserves a bit of recognition. 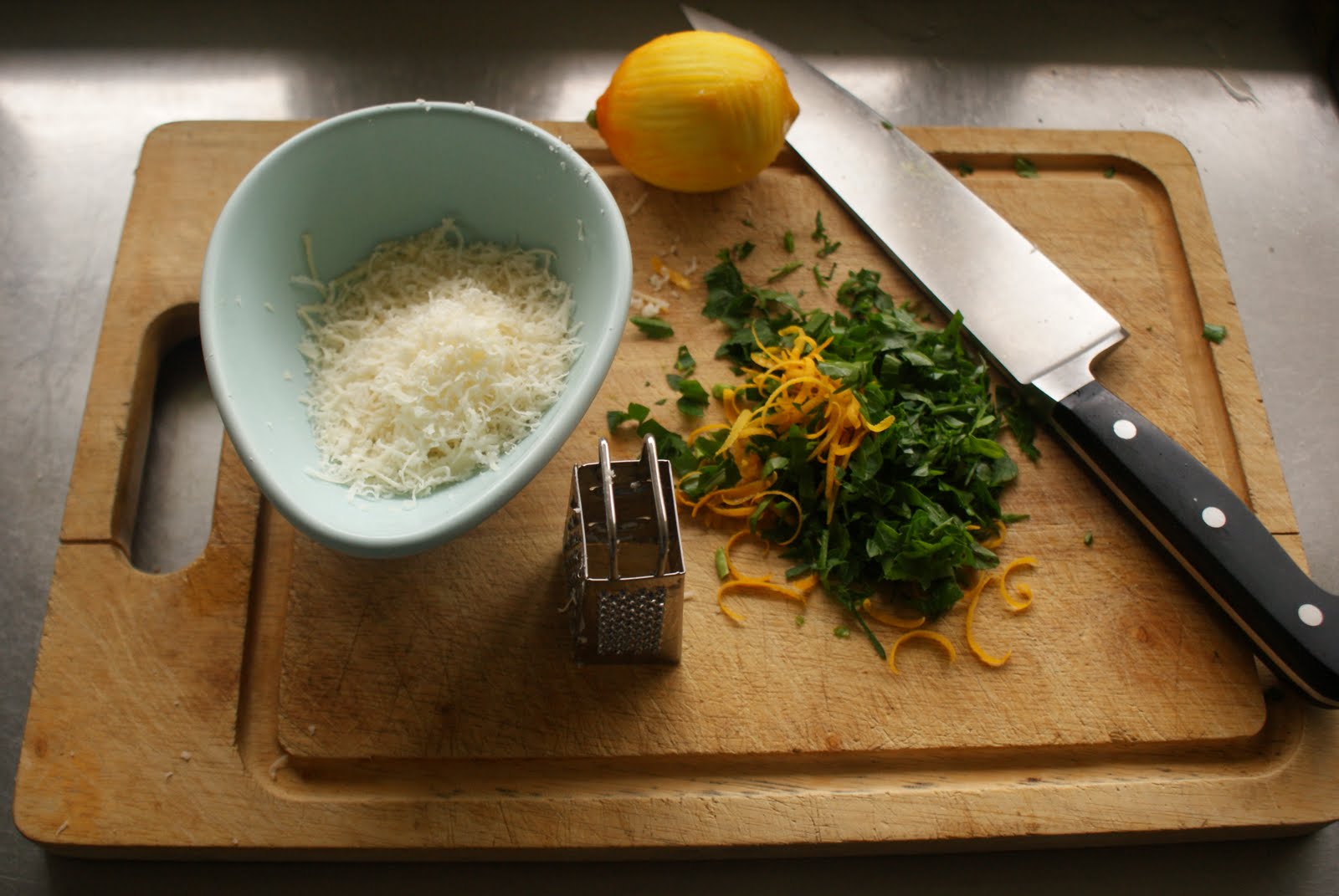 Here’s a simple soup just perfect for the season, based on a Stephanie Alexander recipe. The original includes a spoonful of Vegemite (!) but I’ve omitted it and added a squeeze of lemon juice instead. I’ve also topped it with an improvised gremolata of flatleaf parsley, lemon zest and Parmesan but it’s delicious on its own. 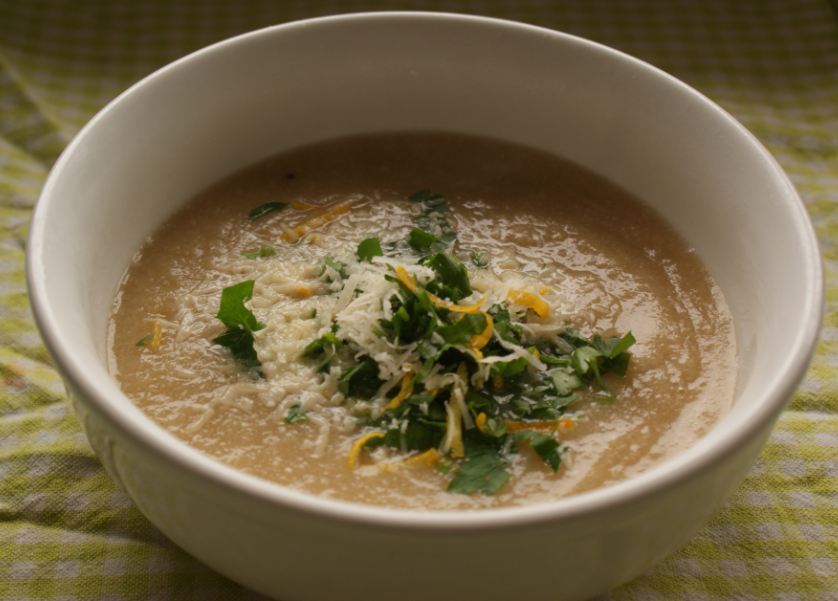 1 litre chicken stock (homemade for preference, carton for convenience)
1 cauliflower, chopped (include the stalk)
salt and pepper
handfuls of parsley
zest and juice of a lemon
handfuls of grated Parmesan

Heat the stock to a gentle boil and throw in the cauliflower. Simmer until tender, then puree in a food processor or with a stick blender. Season to taste and squirt in the lemon juice. Reheat gently and decant into warm bowls, then sprinkle generously with the parsley and Parmesan. Serves four.