You might think making a cookbook stand out from all the other millions on the shelves is just a matter of putting something – or someone – pretty on the cover and letting the image do the talking. But my book designer friend has told me that there’s much, much more to it than that.

Take, for example, Nigella Lawson’s How To Eat. This is my favourite of all Nigella’s books, perhaps because it doesn’t rely on pouty photographs of the author to get its point across. The cover is restrained, the illustrations few. The author photo is incredible, but it’s restricted to the inside back cover, just like that of a novel. 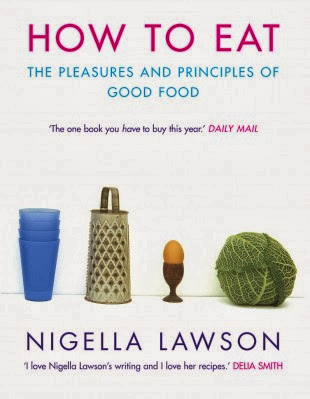 Eight books, 11 TV series and one iPhone app later, it’s all about Nigella’s beautiful face. It’s no great surprise – if I looked like that I’d be splashing my face about the place too – but it’s also about brand recognition. 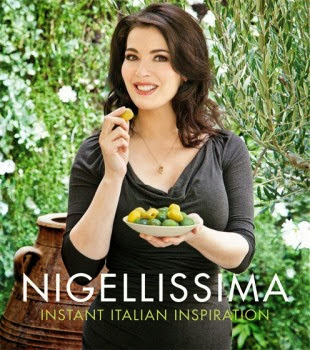 Apparently, this rule applies to a lot of cookbooks. The general rule of thumb seems to be that if the author is young(ish), female and attractive, she’s on the cover before you can say nice buns. The same is true for both sexes if the author has any kind of TV presence.

Such as…. Annabel, selling the dream from her slice of Kiwi paradise in Wanaka… 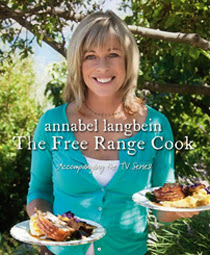 … and perennially cheerful St Jamie, who has been on the cover of all his books right from the start. 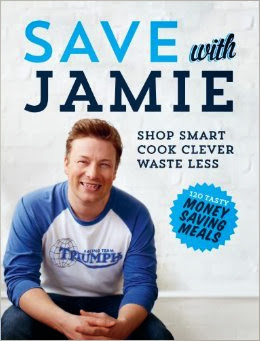 Then there’s the issue of different covers for different markets and different editions. This is the US cover of Yotam Ottolenghi’s second book, Plenty… 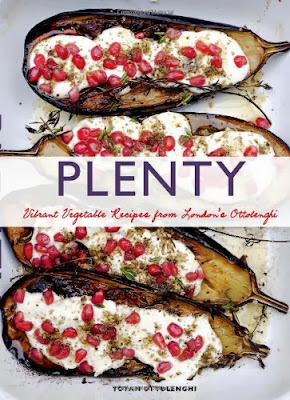 … and this is the UK version (which is what we ended up with in New Zealand). Which do you prefer? 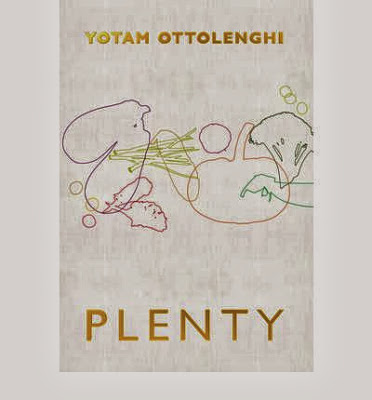 If you’re on the wrong side of 25, not naturally photogenic, or have spent a little too much time sampling your own wares, then your best hope is to put something luscious on the cover.

Or perhaps you should trust in the fact that some people will look past the cover and just check out how decent the index is (honestly – bad indexes are SO frustrating!)

What’s the prettiest cookbook cover you’ve seen recently? I’m quite keen on this one, particularly because the end papers are really gorgeous. Oh, and the food looks good too. What are the chances of that?! 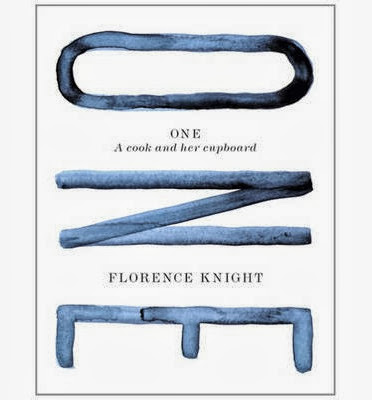