While we farewelled 2013 in the style to which we have become accustomed, (lots of champagne, whitebait fritters, lamb stuffed with cherries, goats cheese and cherries, Nigella’s chocolate truffle cake, a huge slab of panforte and an incredibly tangy cheese called ‘Sea Breeze’), I spent the first week of 2014 with a nasty bout of tonsillitis and a vast supply of drugs.

Before that happened, I thought I was going to spring into the new year with all manner of new plans and schemes, not to mention a gleaming clean kitchen and freshly weeded vegetable garden. Instead, I have developed an addiction to Breaking Bad and a fondness for lying down after meals, neither of which are conducive to returning to work this week or achieving much at all at home. In a bid to shake off this inertia, I’ve turned my mind instead to my food-related goals for this year (I just have to get off the sofa to start achieving them). As nice as it is, we can’t live on wine, cheese and olives all year…. 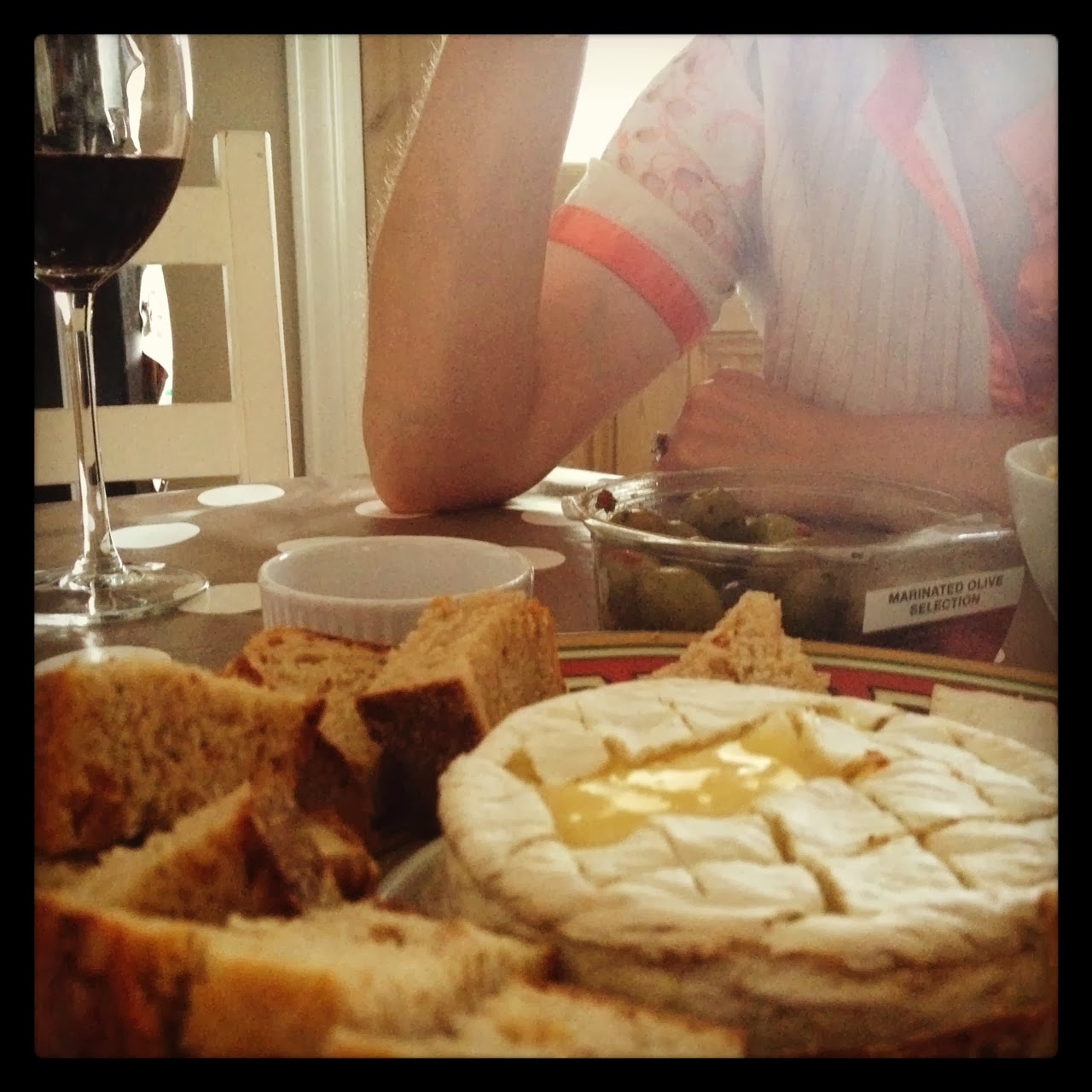 1. Eat more: By which I mean, eat a more diverse range of foods. I hate those depressing statistics that claim most people only have five or 10 dishes in their repertoire, but they do reflect a sorry truth. It takes work to stop from falling into the same old routine every night, but it’s so worth it. Why else do I have so many bookmarked recipes and folders of torn-out magazine supplements? 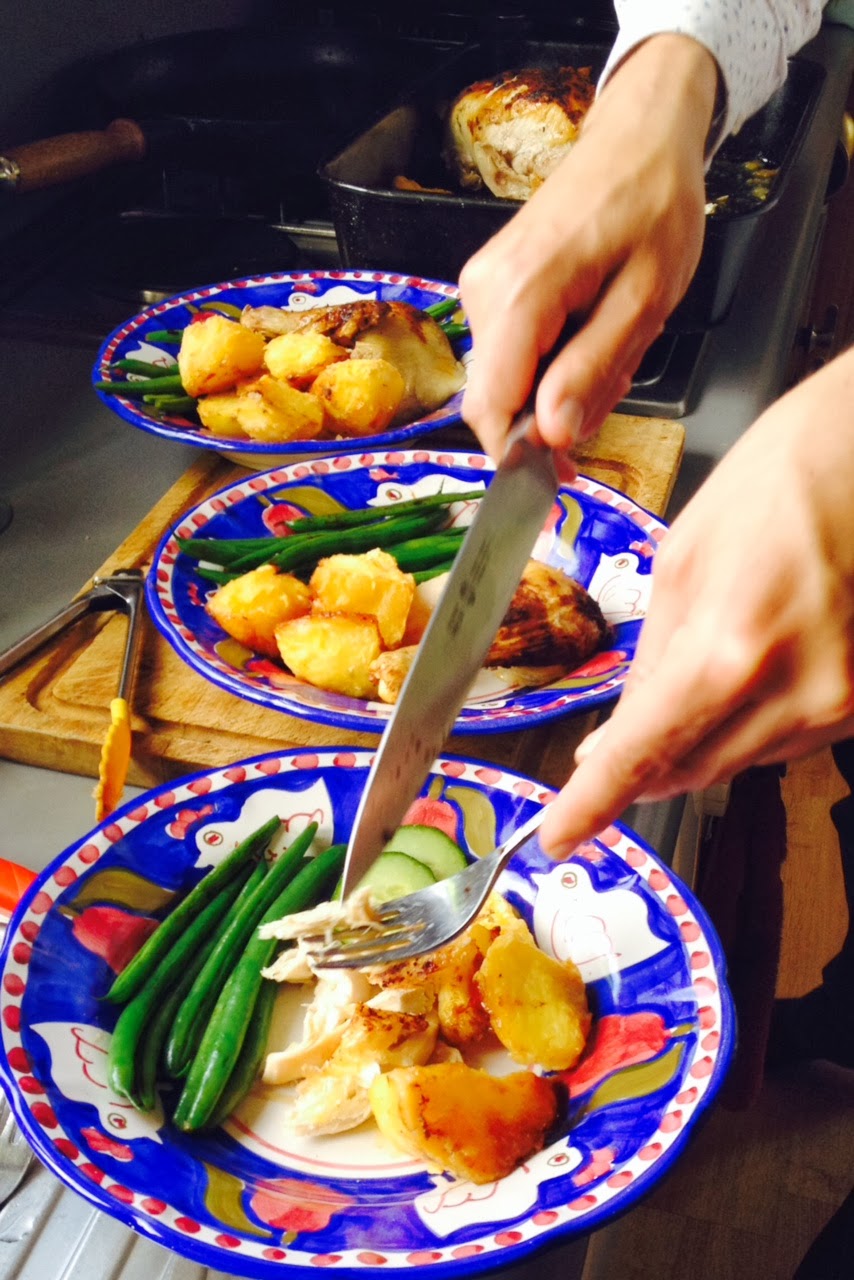 2. Grow more: No, not in a Gwyneth Paltrow sense, but grow more of what we eat. In in my dream life this would include chickens, but for the sake of my marriage, my sanity and continued good relations with our neighbours, I’m going to stick to flora rather than fauna. I figure that since we have this massive garden, we may as well use it to its full potential. New crops underway for 2014 include cucumbers, kale, pears, feijoas, cranberries and currants, not to mention an as-yet unidentified curcubit currently colonising the wildflower meadow we planted in a nondescript bit of lawn in late spring. I’m particularly inspired by Julie and her amazing garden – and Sue’s little city garden – and hope to harness a bit of family muscle in the coming months (Jenny, Goff, are you reading this?) 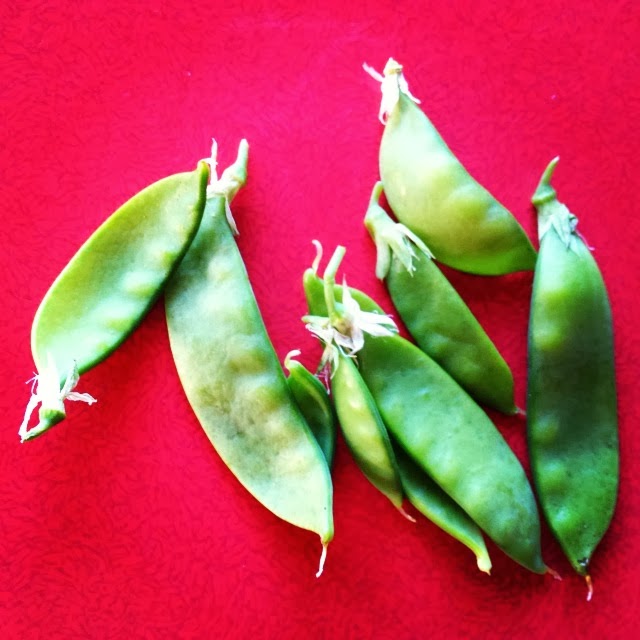 3. Learn more. In 2013 I conquered doughnuts, cronuts and puff pastry (at least this version). I’m yet to decide on my tasks for this year, but I’d like dumpling making to be among them. What else shall I tackle? 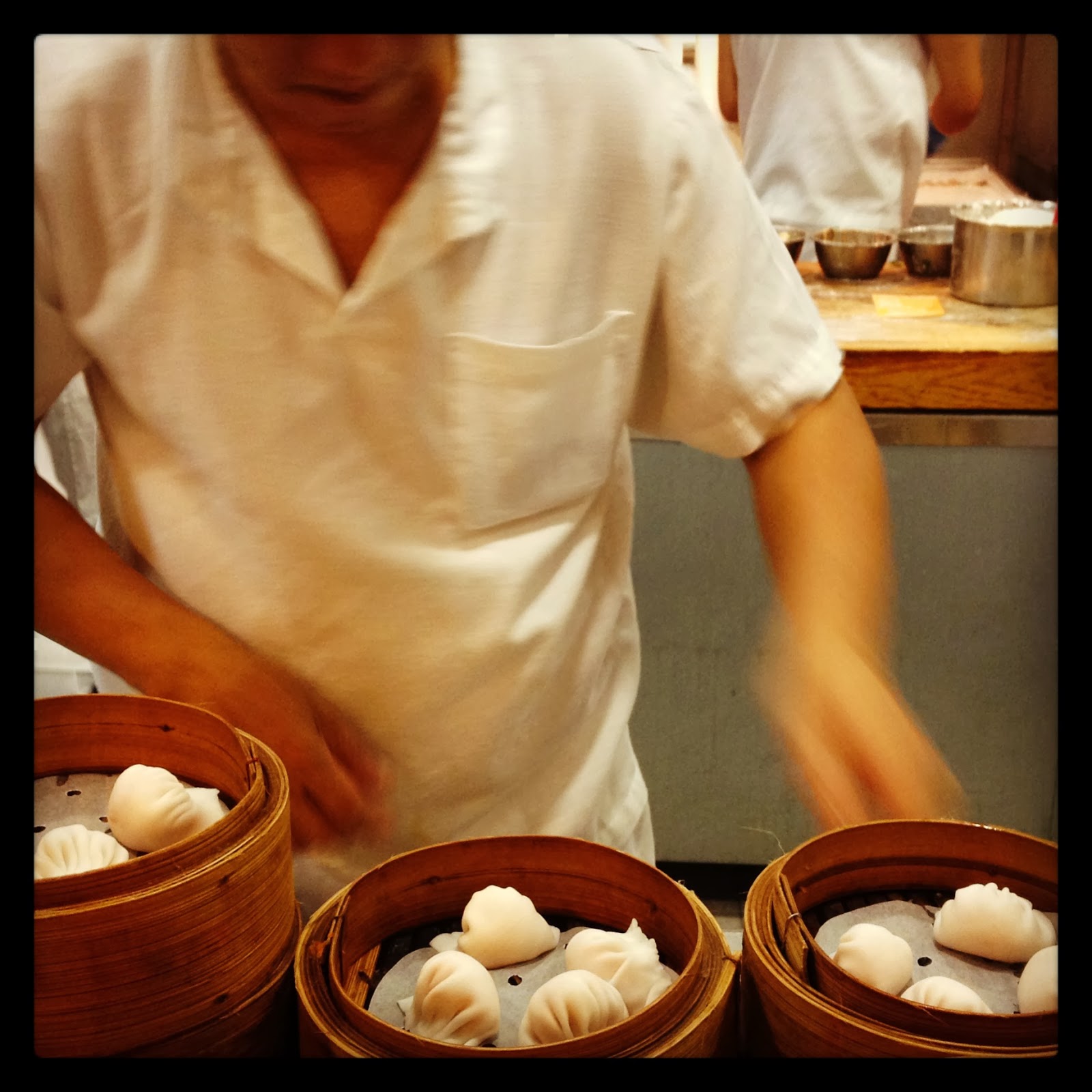 4. Read more: It’s just occurred to me that I didn’t get any new cookbooks for Christmas – unless you count the excellent Mastering The Art Of Soviet Cooking by Anya von Bremzen. Obviously I need to take steps to remedy this (even if via my excellent local library), though I should probably undertake a strict audit of my existing collection first. 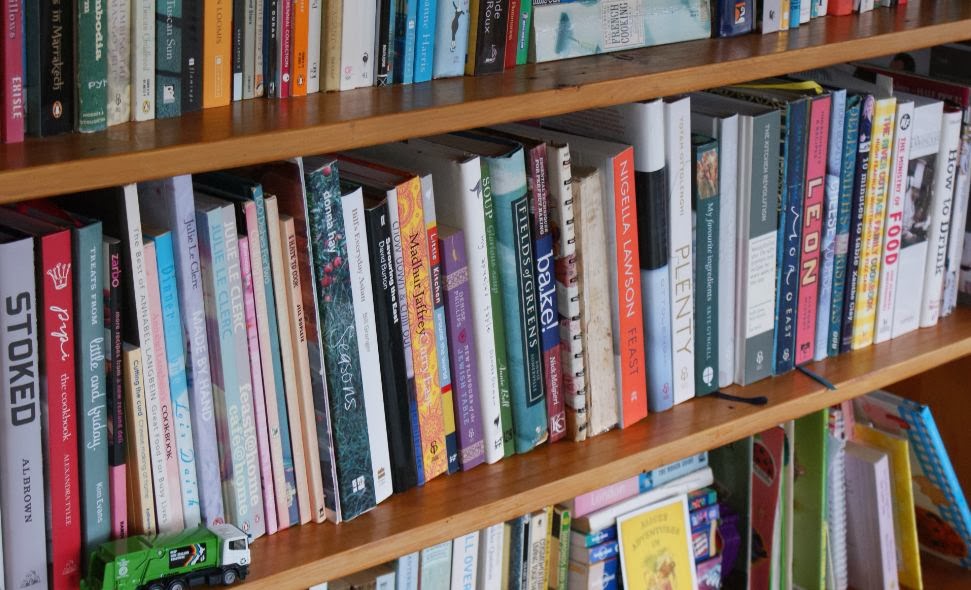 5. Be more organised: The arrival of our much-awaited new pantry later this month will play a key part in this, or at least I hope it will. I have a secret fear that even with the new pantry, I will discover that I am really a slatternly housekeeper and that’s the real reason for the disarray in my cupboards (not to mention the rest of my life) Oh well. Worse things happen at sea. Being more organised is a key part in another little project I have planned for this year, but I’ll share more on that when it’s underway.