‘It’s true you can’t live here by chance, you have to do and be, not simply watch or even describe. This is the city of action, the world headquarters of the verb.’

So said poet Lauris Edmond about Wellington, the capital of New Zealand. It’s a nice quote – and an apt one, given the wind here is so fierce and the hills are so steep that even walking to the letterbox can require acts of bravery and strength. Maybe that’s why the city has developed such a reputation as the country’s coffee and cafe capital – if you’re going to leave the house, you’re going to need a reward at the end of the journey.

Wellington has seemed a little in the doldrums recently, as all the energy and investment in New Zealand is sucked to Auckland (bright lights, big city) or Christchurch (post-earthquake recovery).

But it’s still a great place to live – and eat. Since it’s Wellington Anniversary Day, here’s a starter shortlist of where to go. 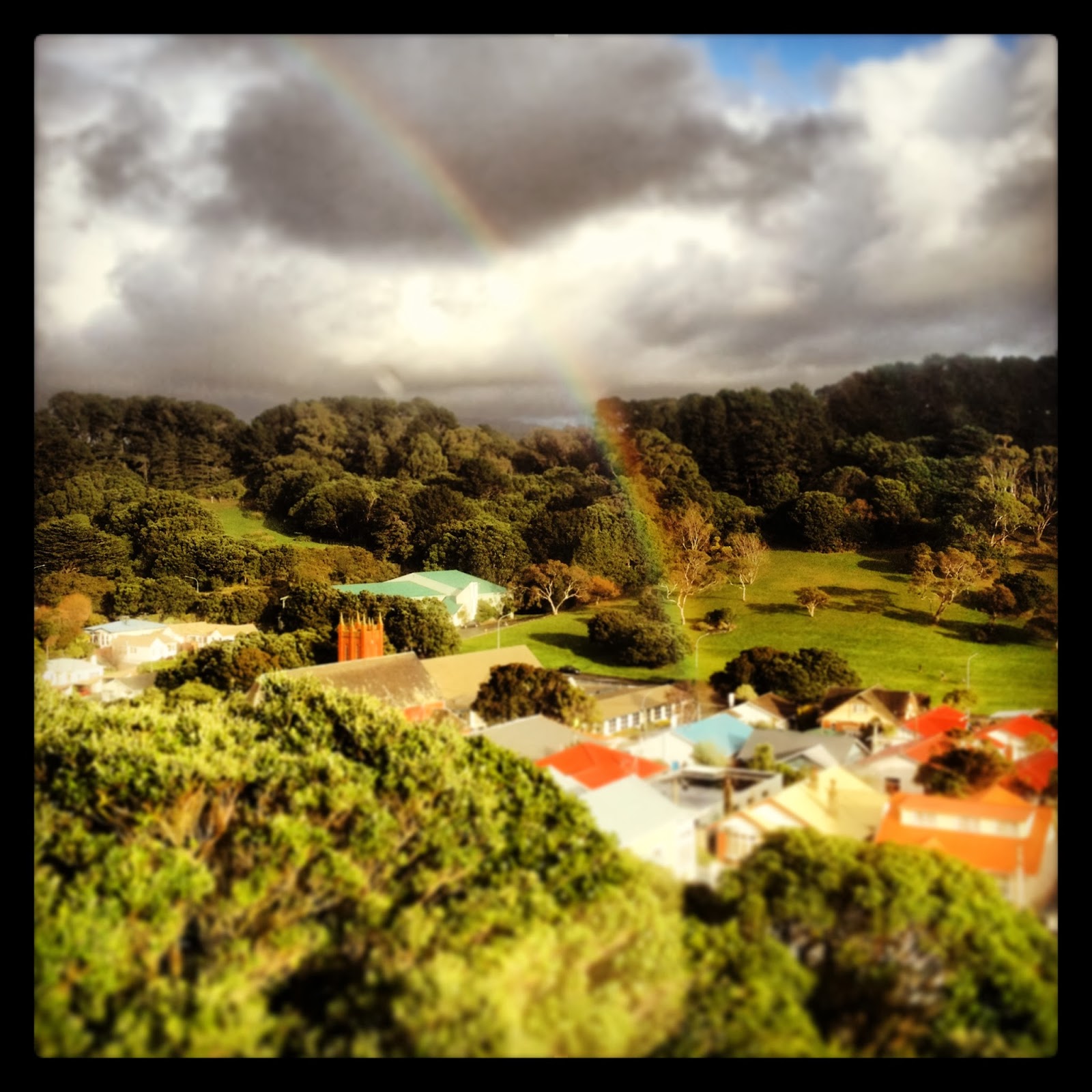 Best all-day eating: Maranui, Lyall Bay
Watch the planes take off, the waves roll in, and feast on hearty sea-faring grub dreamed up by local cafe supremo Katie Richardson, one of the city’s most unsung food heroes. I’ve never, ever had a bad experience here. Big queues for weekend brunch, so get there early.

Best dining out: The Larder, Miramar
Jacob Brown’s take on nose-to-tail eating is just one of the reasons why this unassuming bistro in suburban Miramar (home of Peter Jackon’s movie empire) is so good. The service is charming and the wine list small but perfectly formed.

Best food emporium: Moore Wilson’s, Tory St, City
I’ve recently realised that I take Moore Wilson’s for granted, that I expect every city to have a multi-level temple to good food, booze, flowers and kitchen equipment (not to mention a sushi specialist and a rotisserie truck selling French-style poulet roti in the carpark). It truly is magnificent, though to be avoided on Saturday lunch times unless you like being elbowed by Karori matrons.

Best ice cream: Gelissimo, Cable St, City
I’m not just saying this because Graham Joe let me eat buckets of the speculoos gelato he made after reading one of my blog posts (and it went on to win an award). No, Gelissimo’s gelati and sorbets are among the best I’ve ever tasted. Last year, when we were practically chained to the Amorino gelato shop in Montmatre (an expensive way to beat 37C temperatures, believe me), I kept thinking ‘this is nice, but Gelissimo is better, not least because it’s organic and half the price!’

Best yum char: Regal Chinese Restaurant, Courtenay Pl, City
It’s noisy and busy and there can be a long queue out the door on weekends. But Regal has the best dim sum I’ve tasted since eating my bodyweight in barbecued pork buns in Hong Kong

Best market: Newtown School vegetable market (Saturday mornings, Riddiford St, Newtown; City Market, Chaffers Marina, Sunday morning)
On Saturday mornings the vegetable growers of Horowhenua and the Kapiti Coast descend on Newtown Primary School, selling fruit and veg that are far better quality and freshness than what’s available in the supermarkets (except MW), at far lower prices. The market started small but now there are all manner of stalls and people selling hot food. It’s rough, ready and very Newtown. I love it.
The City Market, which takes place under cover on the waterfront, couldn’t be more different. Here, the city’s artisan food makers, eaters and restaurateurs gather for four frenetic hours of gourmet pleasure. There’s another fresh fruit and vegetable market outside.

There’s plenty more where that came from. What are your Wellington favourites?