If you believe everything you read, St Valentine’s Day is all about candle-lit dinners in restaurants full of couples gazing lovingly at each other while the singletons sit at home, weeping into boxes of chocolates.

Well, not in our house it’s not. The last time we went out for dinner on Valentine’s Day it was because I needed to review a restaurant and that was the only night they could get us in. That in itself should have been a sign. The food was absolutely appalling and the service was bizarre, but we had a hysterically good time laughing at how bad it was and how desperately unhappy all our fellow diners looked.

I’m not a Valentine’s Day denier by any means, but I do think there are better ways to show someone your undying love and devotion than a slightly desperate night out. 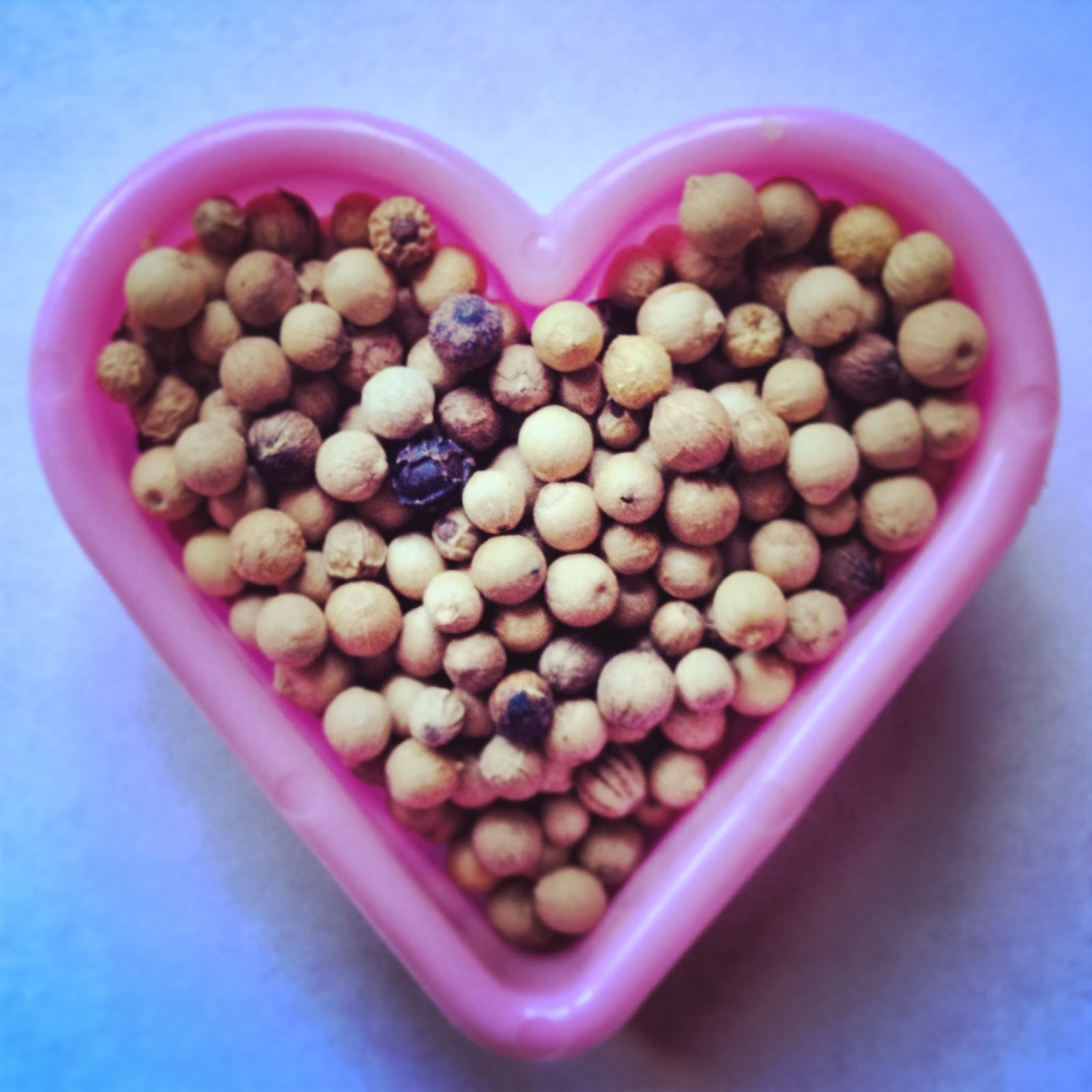 If cooking is an act of love – among other things – then surely the greatest thing you can do on Valentine’s Day is cook something that the recipient will really love. But what if that happens to be something that you can’t stand?

After more than a decade of eating together, my beloved and I still don’t see eye to eye on some things. When I think about it, the list of foods we agree on is small: Chardonnay, strongly-flavoured hard cheeses, scallops, free-range chicken and eggs, good bread, olives, sriracha sauce, dark chocolate, champagne. Of course, we still debate the various merits of these things – and what he thinks is good bread might not match my criteria – but these are not insurmountable differences. It’s not like he likes his steak well-done. That would be a deal-breaker for sure. 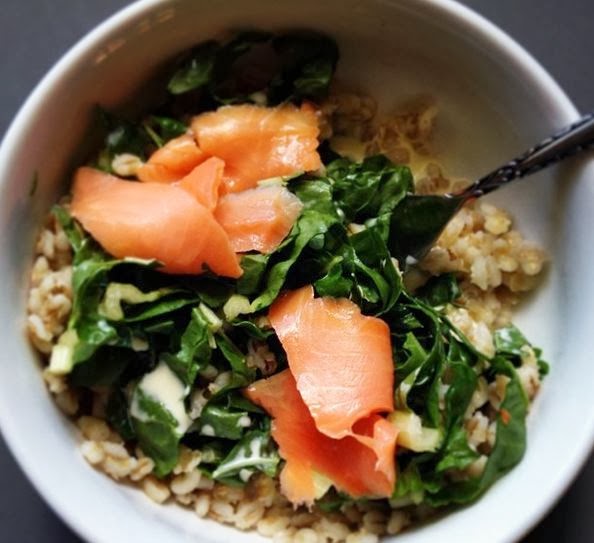 I love quinoa and barley and other so-ancient-they’re-modern grains; he thinks brown rice is fit for animals. I love carrot cake and inch-thick cream cheese frosting; he’d rather go hungry than eat a slice. He doesn’t like watermelon or cucumbers, claiming they taste ‘like dirt’. He eschews butter (butter!) for olive-oil spread on his toast. He says Marmite is the answer to life’s woes; I say I haven’t met a piece of bread that can’t be improved by peanut butter. He loves ice cream cones and the way they taste of communion wafers; I think he needs counselling.

He doesn’t like chicken livers, lentils or salmon; I just eat them when he goes out. He is happy to spend a lot of time (and money) searching for his favourite craft beer, good olives, the freshest fish and whatever strange ingredient I might have asked him to look for. This is a quality that cannot be underrated. 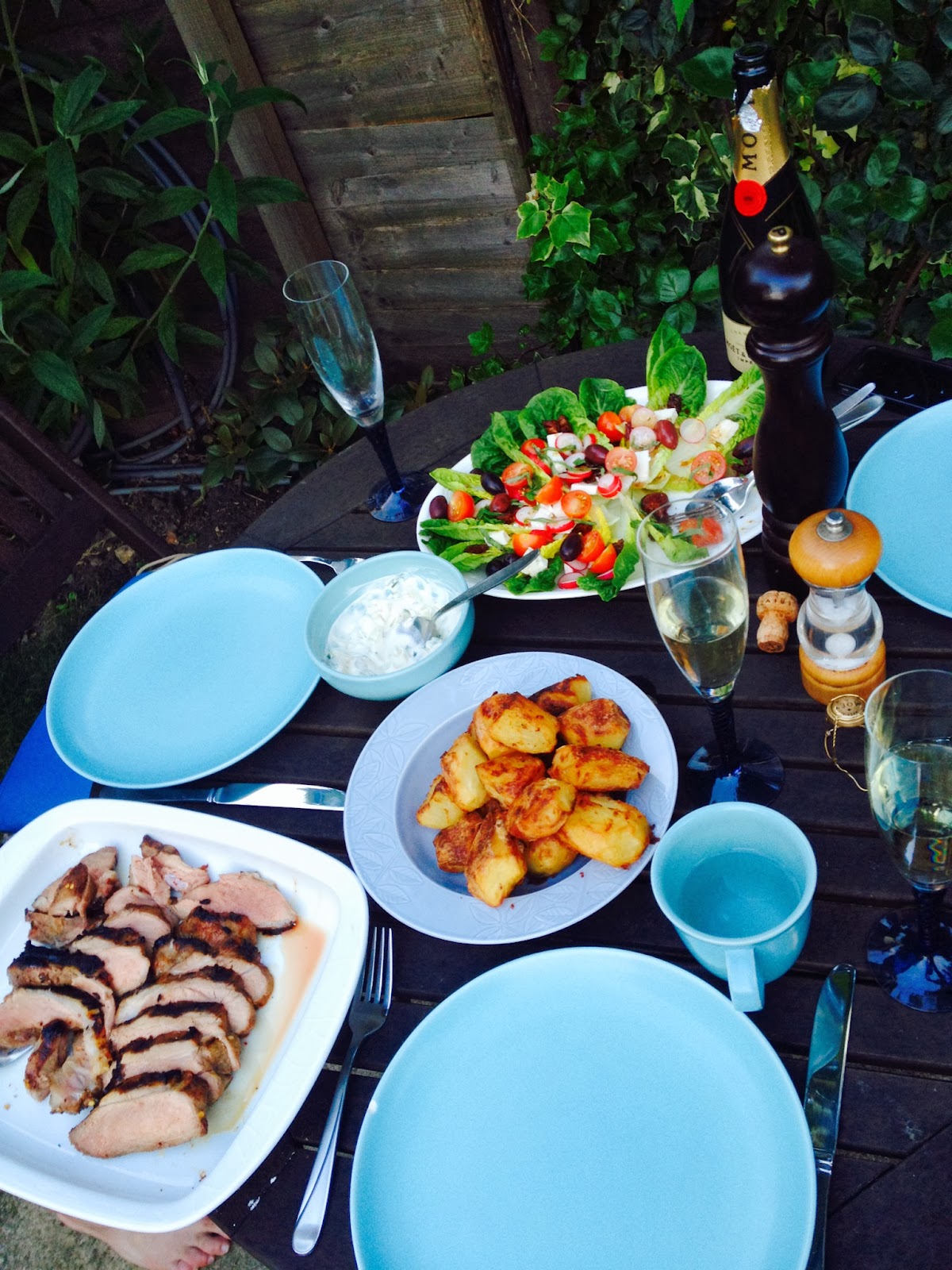 And so I’ve learned to live with the fact that he doesn’t believe walnuts belong on the top of afghans. It’s fine that he doesn’t share my love of soft, stinky cheeses. I wear my ‘I told you so’ face when he feels guilty for binge-eating disgusting chicken-flavoured crisps, but that’s as far as it goes.

But the thing I can’t get over, the thing that really makes me wonder if we belong together, is his love of white pepper. The smell of white pepper makes me feel ill. To me, it smells of boarding school, and hospitals, and rest homes. White pepper smells like old people. It is the smell of death, ground into tiny, sneeze-inducing particles.

To my beloved, the scent of white peppercorns takes him back to his childhood, to Saturday lunches of sausages and chips at his grandparents’ place. To him, that slightly medicinal smell recalls a time when there was nothing to do but ride his bike, play backyard cricket and catch whitebait. Even talking about it makes his face light up. Last week, when we were out of black peppercorns, I found a box of white ones at the back of the cupboard. When he realised I’d put them in the pepper grinder he looked like he’d won the lottery.

I love that he loves to eat. I get frustrated by the fact that he doesn’t like some of the things that I love to eat, but I would rather we ate together and had a robust discussion about whether the steak was rare enough than not. If he has to put white pepper on it, then I guess that’s the price of love.

I wish you all a very happy Valentines Day x