It is inky-dark outside and the hail is lashing the windows. It’s not late, but it feels like the middle of the night. Suddenly, a quarter of 2014 has disappeared already. I feel like it won’t be long before I’m panicking about the approach of Christmas. Is this happening to you too? 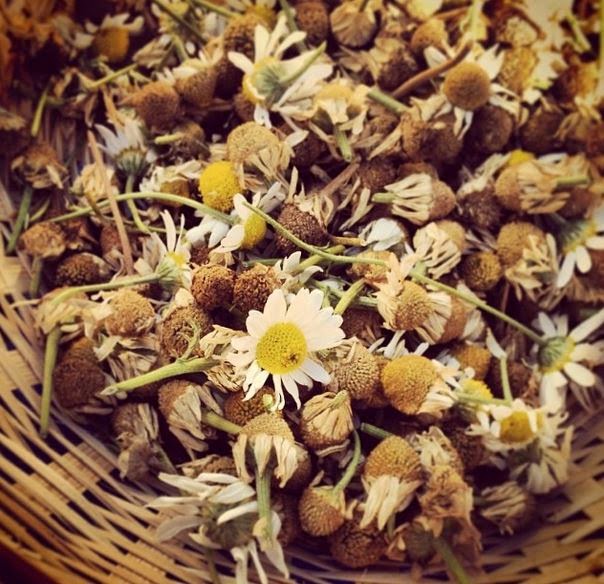 If you feel stressed by the pace of life, then you need to sit down with a calming cup of camomile tea. In fact, you need to sit in the sun for an hour and harvest some camomile for best results. This is a very relaxing task, even if you spend it in the company of a child who thinks it gives her carte blanche to decapitate every flower in the garden.

Then (if you’re me) you need to come inside and admire your lovely new Owen Bartlett bowl. Isn’t it lovely? 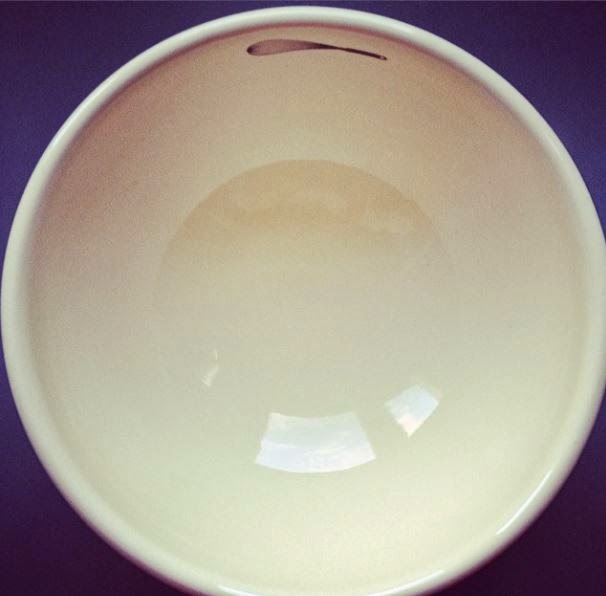 I found it at the Martinborough Fair, along with a vintage duvet and various other gems. It was a biting cold day and I had an appalling head cold, which was improved greatly by a hot cup of this cider vinegar and honey concoction (nicer than it sounds) and a steaming plate of masala dosa, eaten sitting in the gutter outside a pub (also nicer than it sounds).

When I wasn’t in the garden, snipping at camomile or treasure hunting, I spent a lot of time with my nose in a series of books. One was The Luminaries, the other was Fuchsia Dunlop’s Every Grain Of Rice, which is a no-less brilliant exploration of Chinese home cooking. It’s not particularly new, but it’s brilliant. The day I carried it home from the library I made this very elegant spinach in a soy-ginger sauce and made a mental note of about 20 other recipes (including chao fan, a sort of fried rice that was my number one favourite when I was a child). I’m dreading having to return it to the library. 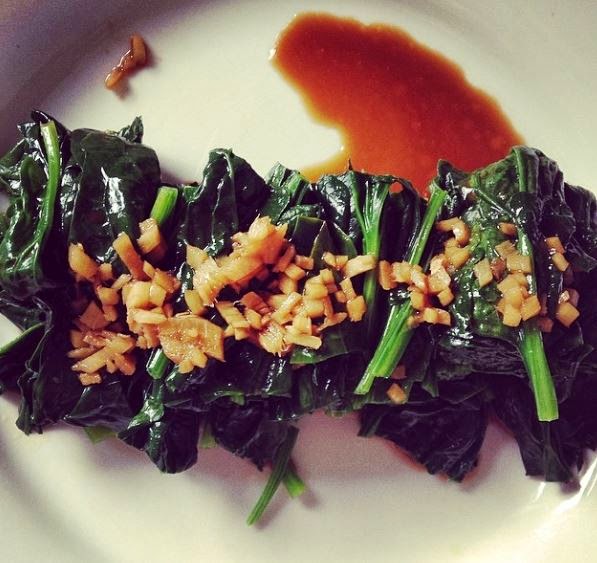 I’ve also spent a lot of time eagerly awaiting Emma Galloway’s first book – My Darling Lemon Thyme: Recipes From My Real Food Kitchen – which is officially released on April 1 (no joke!). I’ve been a fan of Emma’s for ages and her book is completely gorgeous. All but a tiny handful of the recipes are brand-new (so I still have to keep that bookmark to her excellent sushi instructions) and they look amazing. A lot of so-called ‘wholesome’ cookbooks (and food, for that matter) are so preachy and disconnected from real life – this one is totally on the money. Even if you don’t have food intolerance issues, you should get this book, it’s a game-changer. 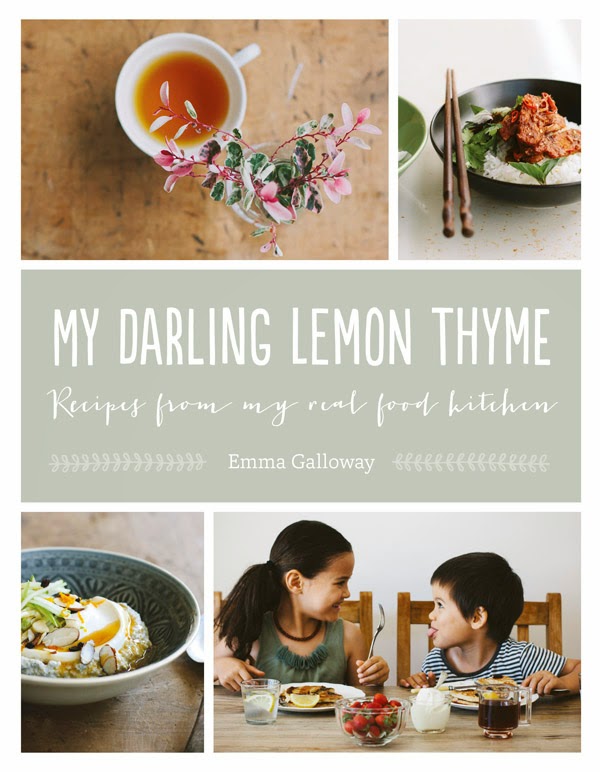 I must have achieved other things this month, but I can’t recall them for the life of me. But a little gardening, a little cooking and a lot of reading isn’t a bad way to pass the time, is it?
What have you been up to?