I’m not really that keen on sweets or lollies, but it takes a lot of willpower for me to resist a marshmallow. This has been a lifelong problem – when I was about five I discovered a stash of marshmallows in a high cupboard and secretly scoffed the lot. I still remember the speech I got about how it was bad to take the marshmallows, but even worse to lie and pretend I hadn’t. I’ve been a terrible liar ever since (and still feel guilty about indulging my marshmallow habit.) 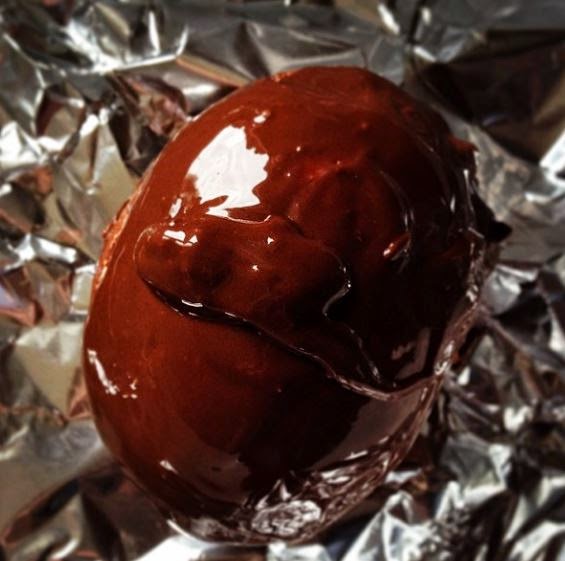 Last weekend my friend Agnes came over and made a swag of beautiful Easter eggs while I found whatever kitchen tool she needed and kept our daughters out of the chocolate (one of those tasks was much easier than the other). Agnes and chocolate are like Picasso and paint – it’s amazing watching her work. I was too embarrassed to make these eggs – the way I remember doing them with my mother – in front of her, but my taste for nostalgia (and marshmallow) meant I’ve been dreaming about them all week.

So if you’ve ever wondered how to make marshmallow Easter eggs at home without any fancy kit, this is how to do it. 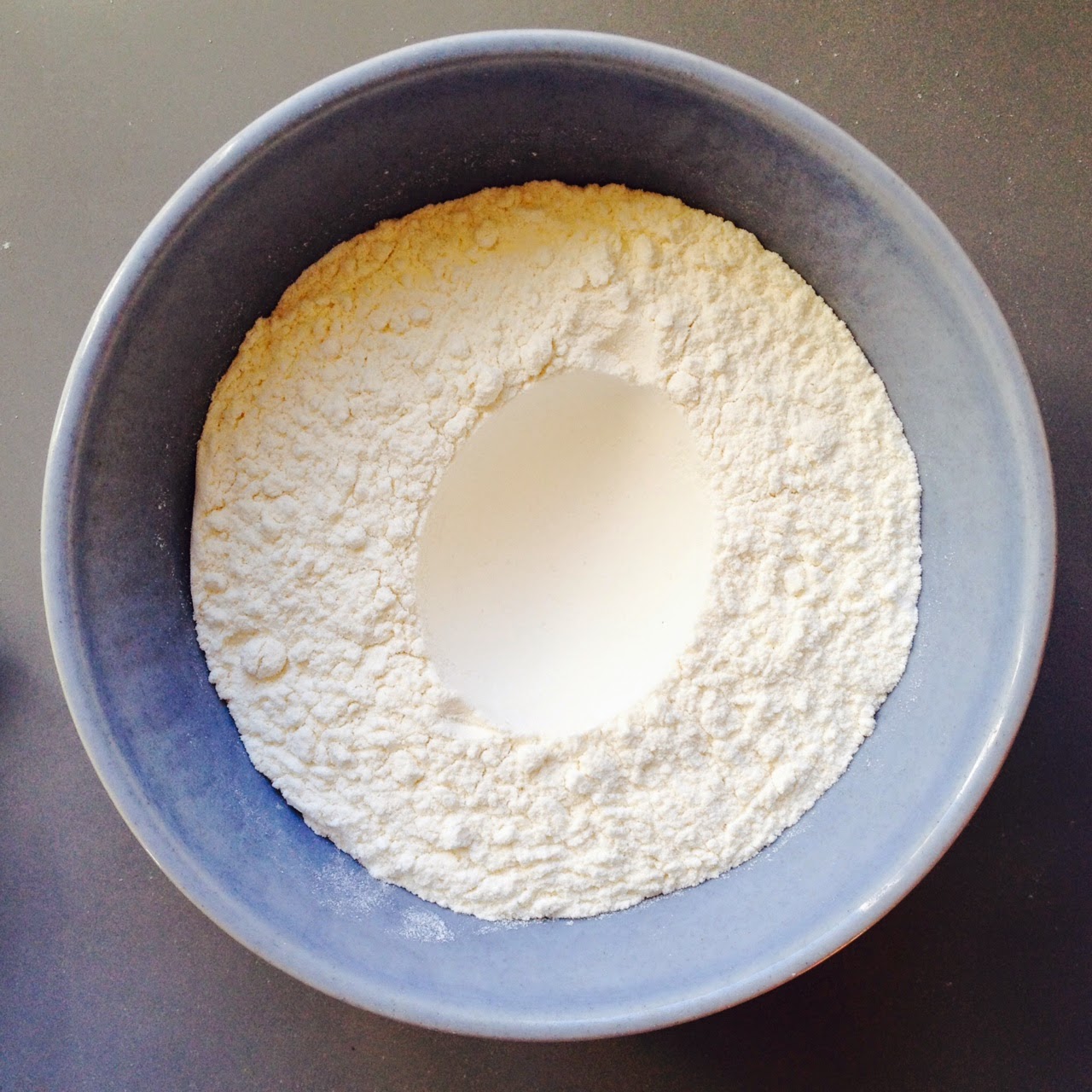 Homemade Marshmallow Easter Eggs
Don’t be alarmed – the flour and egg are only used in the shaping process. Both can be reused in the normal way. You need electric beaters, or preferably a stand mixer, to make the marshmallow. Don’t attempt it with a rotary beater, it will only end in tears. This is a bit of a process but the results, which taste like chocolate-covered clouds, make it all worth it.

Spread the flour into two or three large, deep baking dishes. The flour needs to be about 5cm deep. Gently press the egg (in the shell) into the flour to make a half-egg shape to make 20 hollows. Carefully set aside.
Put the cold water in a small bowl and sprinkle over the gelatine. Stir well, then let swell for five minutes.
Put the hot water and the sugar in a large saucepan and stir over low heat until the sugar is dissolved. Add the gelatine mixture, stirring all the time, until it has dissolved too.
Bring this mixture to the boil and boil gently for six minutes. Remove from the heat and let cool until lukewarm.
Transfer it to a large mixing bowl (or the bowl of a stand mixer) and add the vanilla, rosewater and lemon juice. Beat on high speed until thick and creamy (about five minutes, depending on your mixer). If you like, add a few drops of pink food colouring when the mixture is nearly done.
Carefully spoon the marshmallow mixture into the egg shapes, making sure it comes to the top.
Let set for 15 minutes, then carefully remove the halves from the flour by touching the top of each one with your finger and lifting it out. Join the halves together (the top stays sticky, so they ‘glue’ together nicely) and dust off the flour. A pastry brush is helpful here.
Cover a tray with plastic wrap and set aside.
Leave the marshmallow eggs in a cool place while you melt the chocolate and coconut oil together in a double boiler over low heat. Let cool until lukewarm, then carefully dip the eggs in, using a fork or a dipping spoon, then put them on the plastic-covered tray. This is a messy job – just resign yourself to the fact that chocolate will go everywhere. When the eggs are covered (or as best as you can get them), put them in the fridge to set. Store them in a covered container in the fridge (wrap them in foil if you’re really fancy). Makes 8-10 eggs, depending on how much marshmallow you eat in the process…

Given that this is such a chocolate-filled time of the year (in our house, at least), it makes great sense to add this post to April’s We Should Cocoa challenge, where guest host Rachel Cotterill has chosen Easter as the theme. 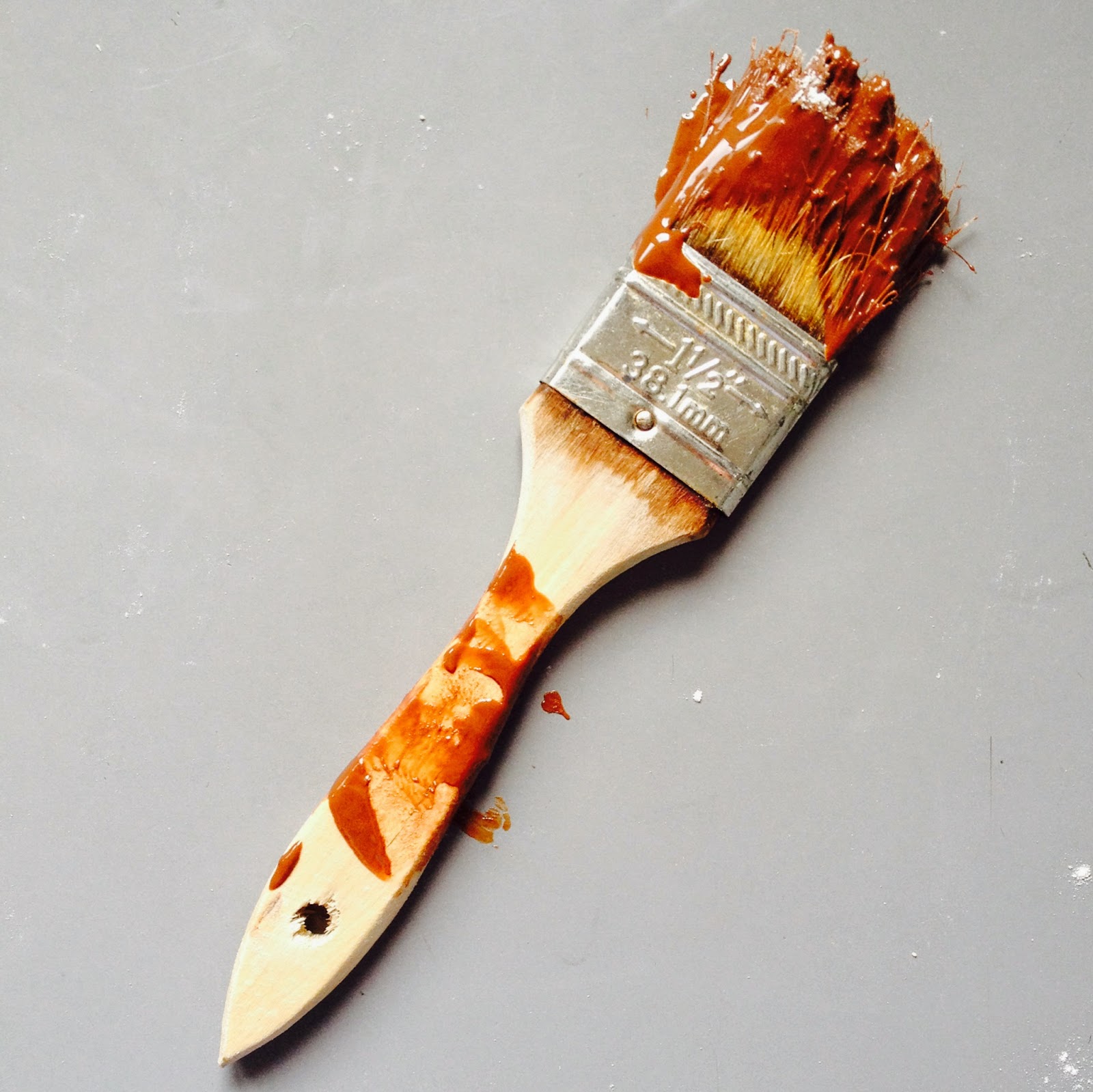