Something strange is happening to my friends. It seems like it was only yesterday that we were going to each others’ 21st birthday parties, bearing bottles of cheap wine, rimu CD towers and wrought-iron candelabras (it was the ’90s). Now, without warning, they are suddenly all turning 40. 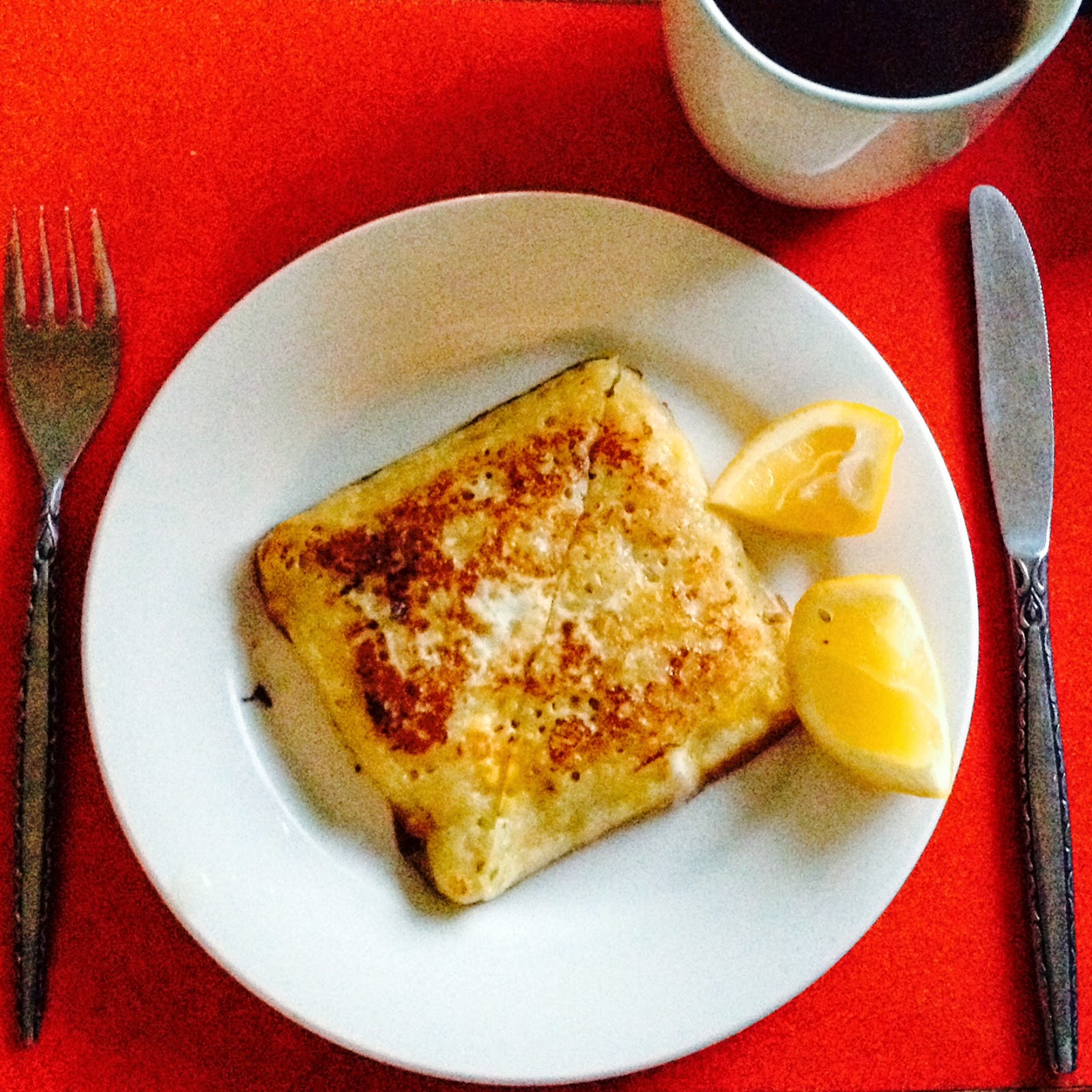 The parties, in many ways, are the same as they ever were. So are the faces at them, even if they are a little more lived in. But our lives are so different. Then, we acted like children. Now, we talk about our children and discuss after-school care and how to manage the holidays and coping with nits. On Saturday night the party raged on while the host’s three-year-old twins slept solidly in their beds and their seven-year-old brother practiced passing canapes. And on Sunday morning, after three glasses of wine the night before and less than six hours’ sleep, I felt that time had been very, very cruel.

Then I remembered I was an adult and that if I wanted things to change, I had to be the change. So I got out of bed, made a strong cup of tea and some French crumpets. And life didn’t seem so bad after all. 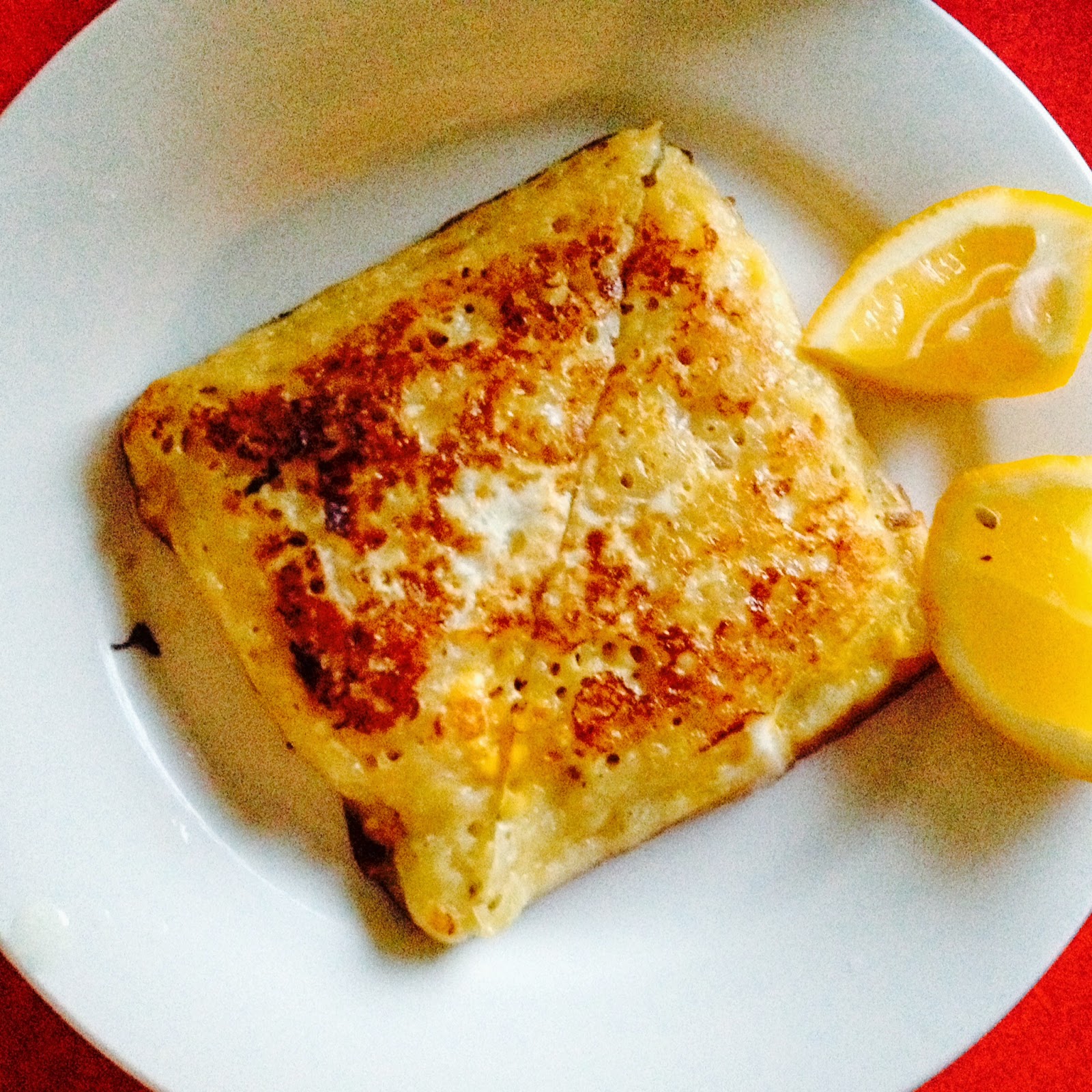 French Crumpets
If you’re feeling a little delicate the morning after the night before – and sometimes all it takes for that to happen is for me to think about having a glass of wine – then this is an excellent curative. It won’t make you feel 21 again, but you should feel at least 35. If you feel particularly terrible, you could always top the crumpets with a fried egg or some fried tomatoes – or both.

Put the egg, milk, salt and sugar into a shallow bowl and whisk well. Dip the crumpets in the mixture, letting them soak up as much of the liquid as possible.
Put a frying pan over medium heat and add the butter. When it foams, add the dipped crumpets. Cook for three or four minutes each side, until golden brown.
Slide onto a waiting plate, anoint with the toppings suggested above, and eat while drinking a very strong cup of tea and reading yesterday’s newspaper (that’s what old folks like us do).