The advent of school lunches means that we’re now going through our favourite peanut butter at an alarming rate. We already ate it a lot – anyone who tells you they don’t eat it by the spoonful occasionally is either a person of no consequence or a liar – but now it’s disappearing like there’s no tomorrow.

We are lucky in that nuts are not a banned substance at ‘our’ school (dogs are also banned, but they’re not as good in sandwiches so it’s not such a big deal), but I do feel the need to diversify our reliance on the humble peanut. And so, while scrabbling around in the pantry last weekend I found a small sack of sunflower seeds and decided to have a bit of an experiment, based on my 2011 adventures in making my own tahini.
Half an hour later and I’d made two jars of fragrant sunflower seed butter for the princely sum of $2.50. Here’s how you can make it too. 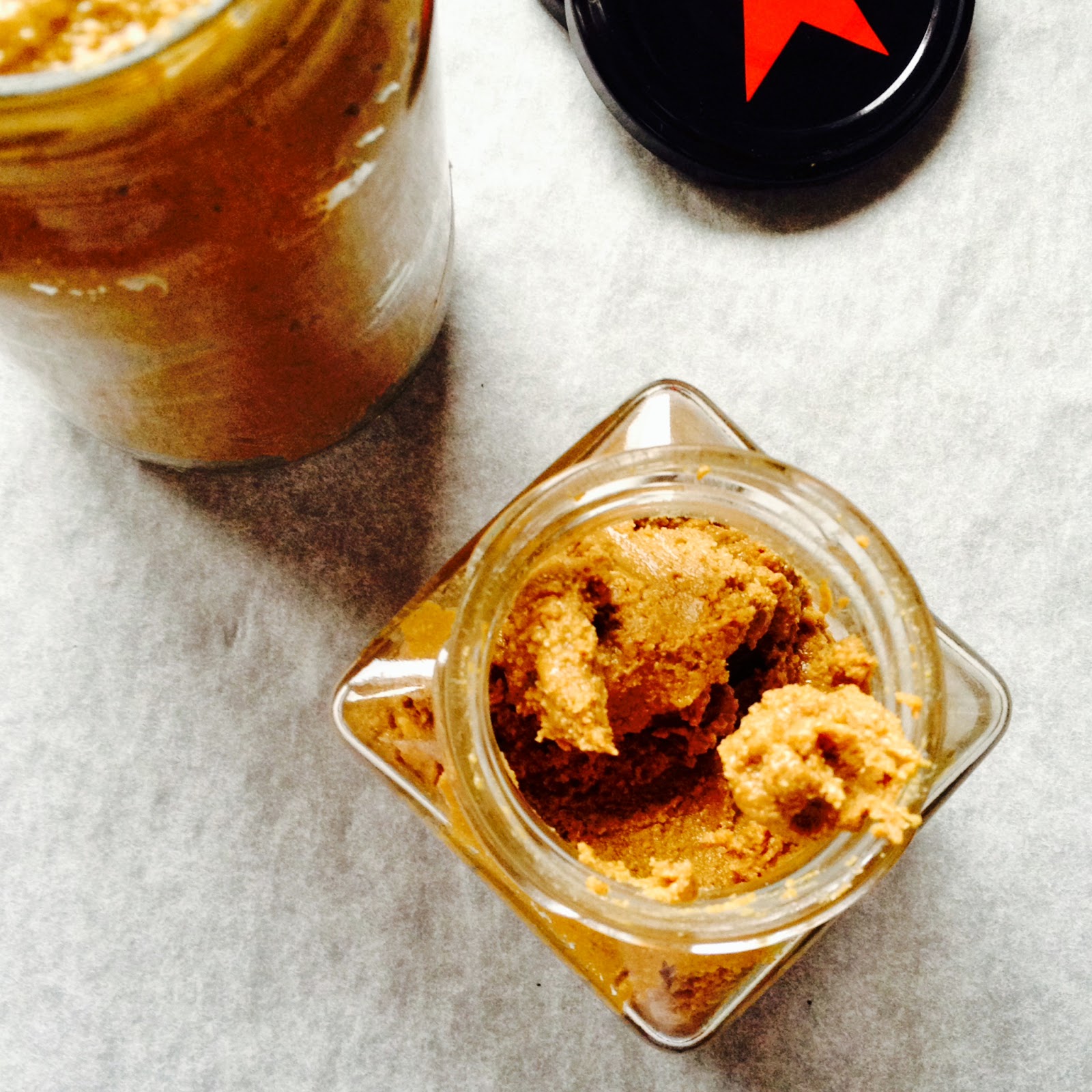 How to make your own sunflower seed butter
This is really easy – all you need is a bag of sunflower seeds, a splash of neutral-flavoured oil, a pinch of salt and a food processor or blender. A fancy high speed blender would do the trick in seconds, but a regular food processor does a pretty good job in about five minutes.

500g sunflower seeds
3-4 Tbsp neutral flavoured oil (sunflower oil, if you really want to be cute about it)
a good pinch of salt (optional)

Line a large oven tray with baking paper and heat the oven to 180C. Scatter the seeds over the prepared tray in an even layer.
Toast them in the oven, watching carefully and stirring every 5-10 minutes, until they are turning golden. Don’t wander off, they burn easily.
Remove them from the oven and let cool for five minutes, then tip into your food processor (carefully, so you don’t lose the lot on the floor).
Add the salt, 2 Tbsp oil and whiz – it will be very noisy but will settle down and form a paste. Add the remaining oil until the paste slackens to a peanut butter-style consistency.
Scrape into jars and store in a cool, dark place. Makes about 500g.