Like a lot of food bloggers, I get asked to spruik a lot of stuff. Mostly, I don’t do it, not least because I often have no interest in the products they’re flogging. I’d also like to think I have more respect for my readers than expect them to read posts that say ‘look, here’s something I got for free and you didn’t’.

But every now and then I find something that I think really DOES warrant being written about. Here are a few of these things that have crossed my path recently. 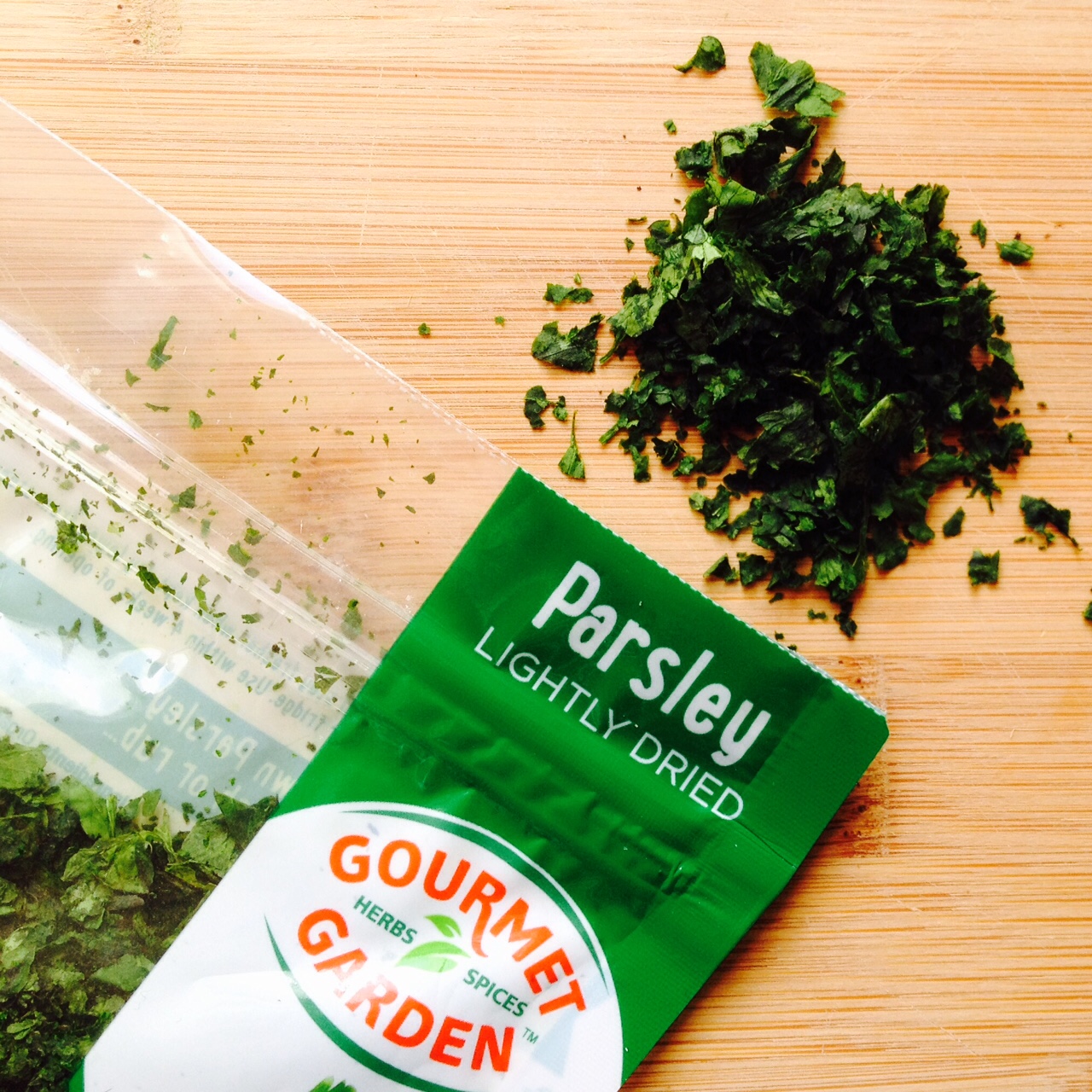 I’m ashamed to admit it, because in theory I have a herb garden at my disposal, but this new range of lightly dried herbs from Australian company Gourmet Garden is really, really good.
If fresh herbs go to your fridge to die, half-used (or, like me, you can’t be bothered trekking to the bottom of your garden in the dark to pick your own), then these will be a god-send. Like the name suggests, they’re very lightly dried, so they last up to a month once opened but they’re still ‘live’ enough to taste fresh and perky. There are three herbs – basil, parsley and coriander, plus ginger and chilli. I’d love it if they did hard-to-find herbs like tarragon and dill too, but maybe I should just hurry up and grow my own. 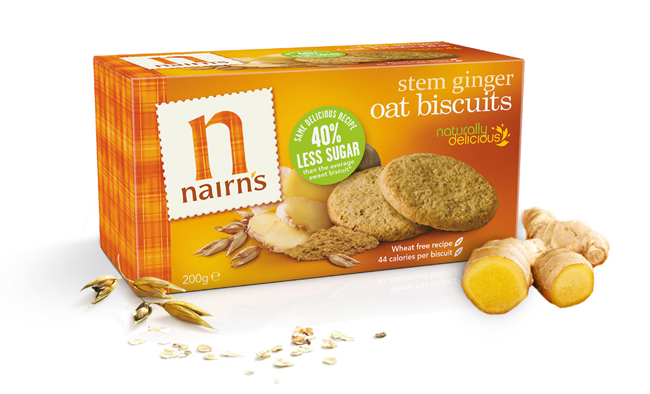 According to conventional wisdom, eating ginger biscuits is a guaranteed remedy for morning sickness. In my limited experience, this is an outright lie. All it did for me was a) get crumbs in the bed and b) make me feel sick whenever I saw a packet of ginger biscuits. It’s taken me a long time to get over that Pavlovian response, but I’ve finally cracked it. Just in time, too, for the arrival of Nairn’s Stem Ginger Oat Biscuits in New Zealand. These are seriously good, with little nuggets of proper stem ginger inside, and a crunchy texture. They’re also not too sweet, and good with cheese. Speaking of which… 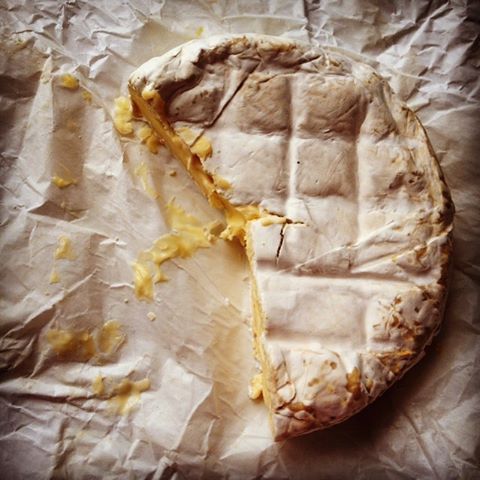 …this isn’t new, but our amazing neighbours brought it over last weekend. It’s Ngawi Brie, made over the hill in the Wairarapa by Miles and Janet King of Kingsmeade Cheese. I interviewed the Kings a few years ago and I’ve made a conscious effort to support them by buying their cheese ever since (such a sacrifice).

Last of all, I’ve made a surprising discovery at the other end of the scale. It’s this – Pam’s Cocoa. 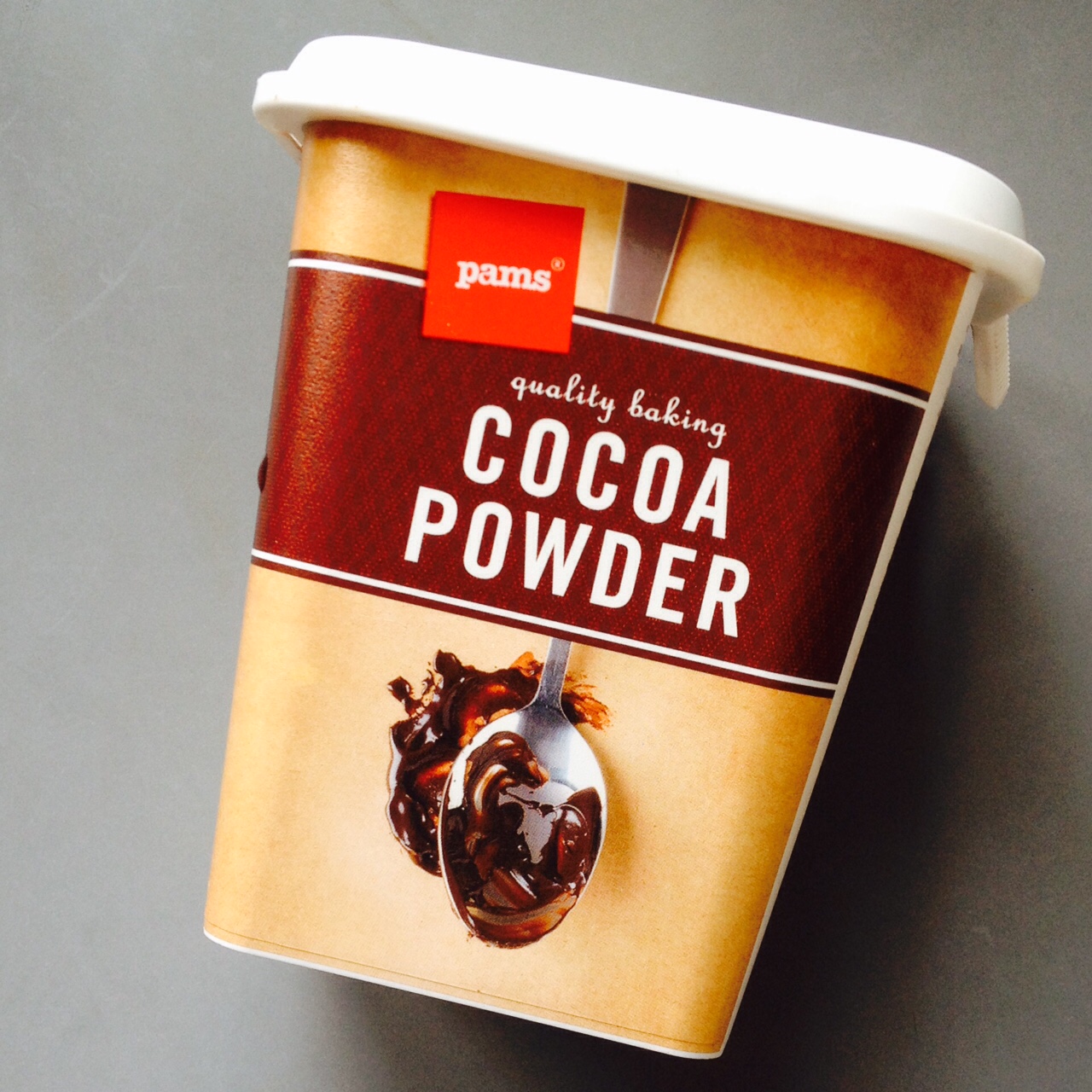 Believe it or not, this is the best supermarket cocoa you can buy. It knocks spots off the Cadbury Bournville stuff, which is like light brown dust in comparison. True, it’s not Valrhona, but it’s also much more wallet-friendly. And that always leaves a good taste in my mouth!

What new discoveries have you made this month?