“Mu-umm,” she says, bedraggled and worn-out at the end of a busy day at school. “I’m very hot and bothered. Do you think it’s a good day to have an iceblock?”

This is what’s known as parental roulette. Say yes, and you’ve got a 10-minute walk to the village, followed by a five-minute high, which will not be enough to get you all the way home again.  Say no, and you get a stompy six-year-old who is less than impressed with your suggestion that a nice glass of cold water when you get home will help her cool down. 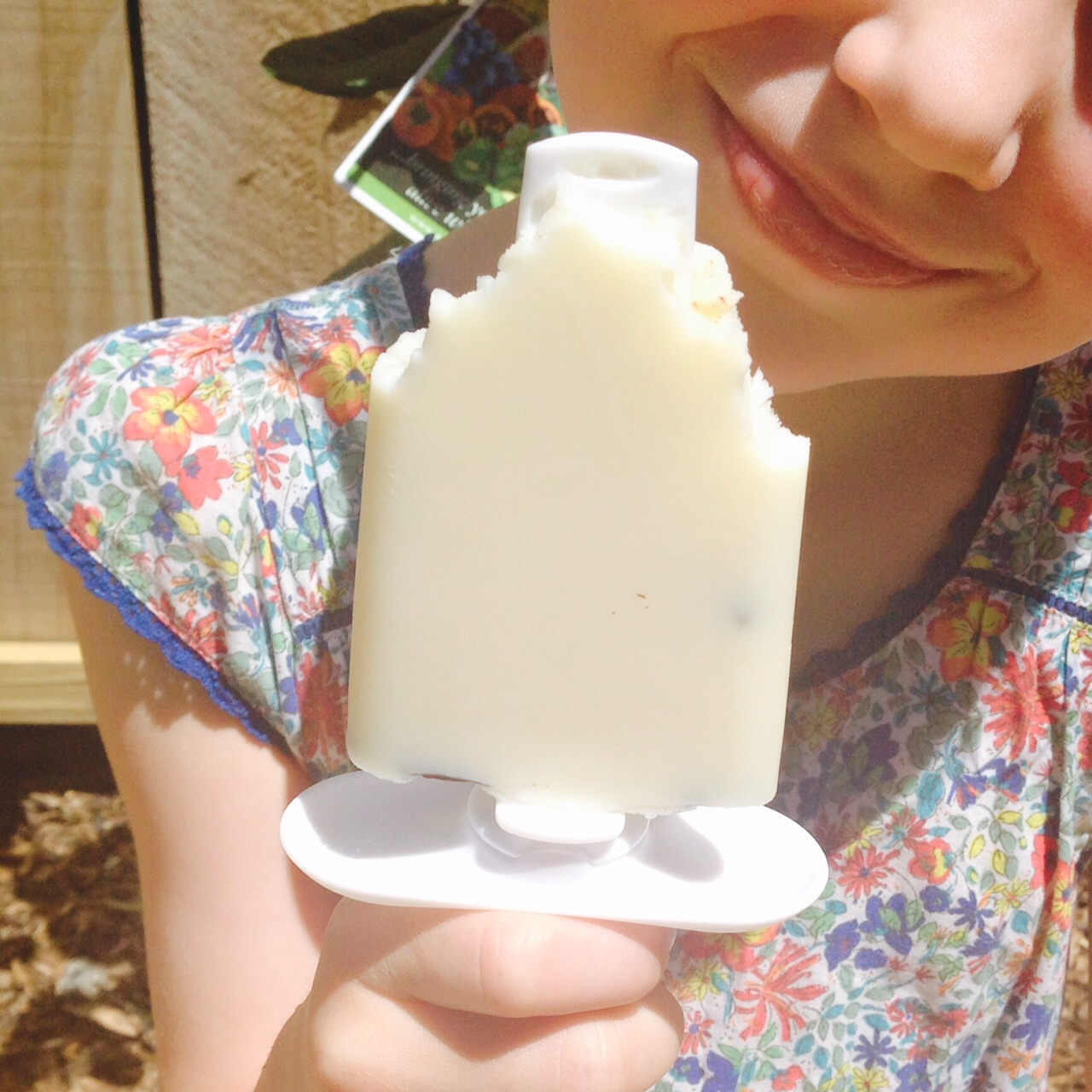 After roadtesting the Zoku Quick Pop Maker, I may have found the solution. 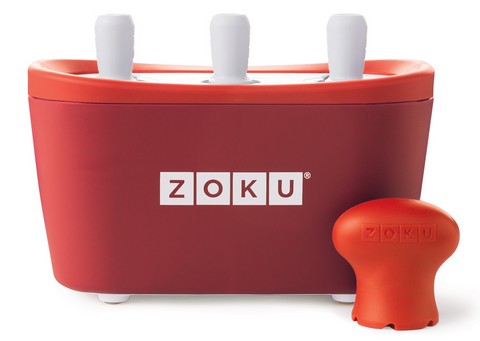 Zoku’s Quick Pop Makers are benchtop instant freezing units. You keep them in your freezer (the three-pop maker takes up about the same amount of space as a two-litre ice cream container), then whip them out to make DIY ice ‘pops’ (that’s ice blocks to Kiwis and ice lollies to the British) in less than 10 minutes. You can make them as simple or as fancy as you like (Zoku even have a dazzling recipe book full of inspiring ideas) and – best of all – you get to control exactly what goes into them. We made the Mint Choc Chip Pops from the recipe book, using organic whole milk, agave nectar, peppermint essence and Whittaker’s 72 per cent cacao chocolate – and they were fabulous. 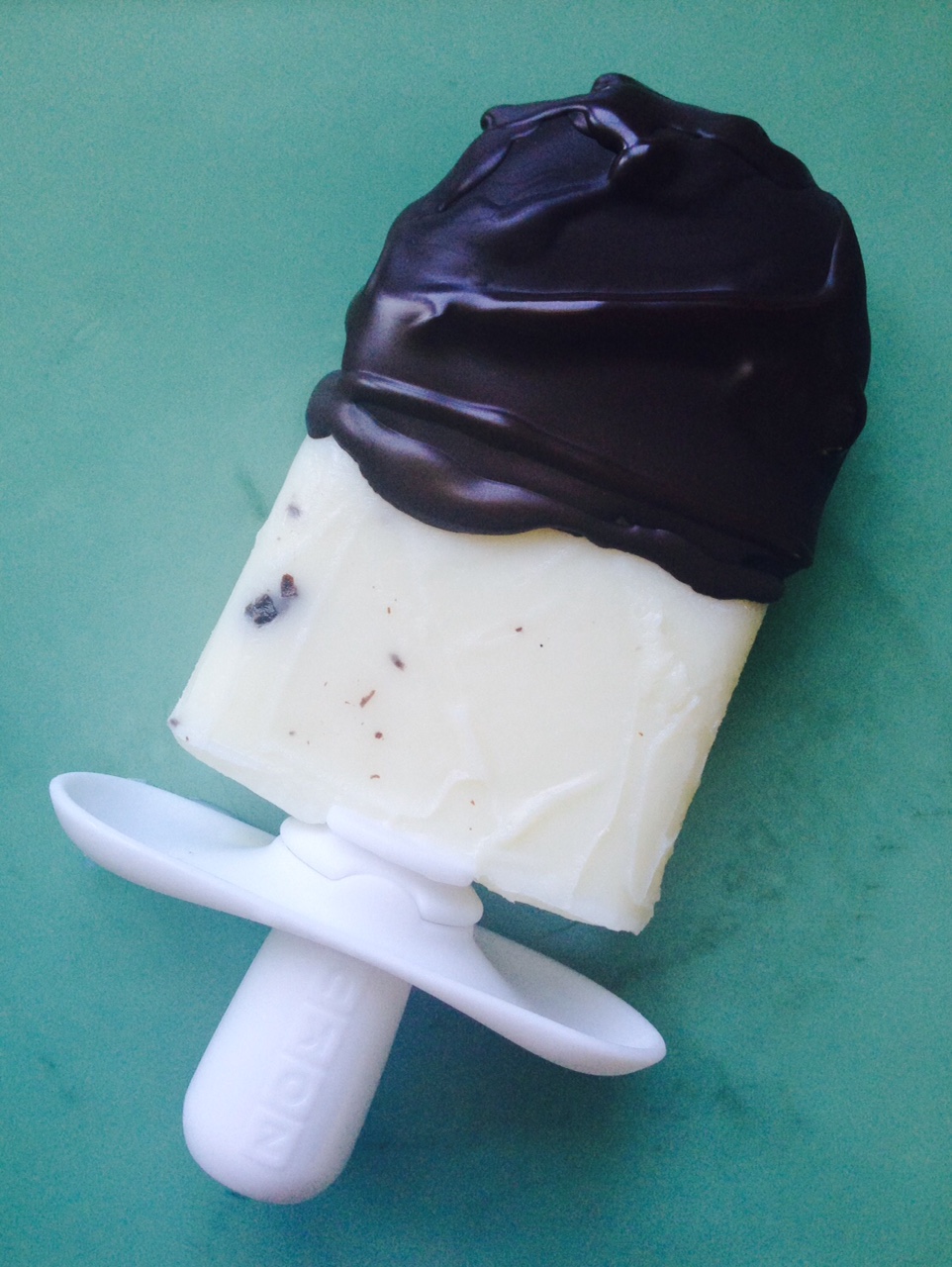 Sound too good to be true? After some spectacular failures when trying to make homemade pops the normal way (I find they never, ever come out of the molds cleanly enough), I was very skeptical. But the Zoku worked an absolute charm. You release the pops with the aid of the ‘Quick Tool’ (included in each kit) and it’s a mostly angst-free process. The pops are ready to eat then and there, but you can carefully wrap them in plastic and return them to the freezer to eat another day.

On the downside, they’re not completely instant. The unit has to be frozen for 24 hours before you use it, and it’s only good for two or three batches in a sitting. I found the second and third batches took a lot longer to freeze – and for the third, I actually returned the whole unit to the freezer for half an hour to make sure they set properly. You also need to wait for it to defrost before you clean it.

All things considered though, it’s a pretty fun addition to the kitchen. A Quick Pop Maker would also make a fantastic family Christmas present for the people with everything. If you’re going to buy your children a device of some kind, at least get them one that encourages real-time social interaction!

GIVEAWAY
Want to win a Quick Pop Maker? Check out The Kitchenmaid on Facebook for your chance to win one!