News that popsicles made from bone broth are summer’s ‘coolest new treat’ has made me feel decidedly hot under the collar. If you’re slow to catch on, a Sydney cafe has started marketing ‘brothsicles’ made from frozen beef broth, coconut milk and raspberries, cacao or mango. Mmmm-mmmm. Want one? 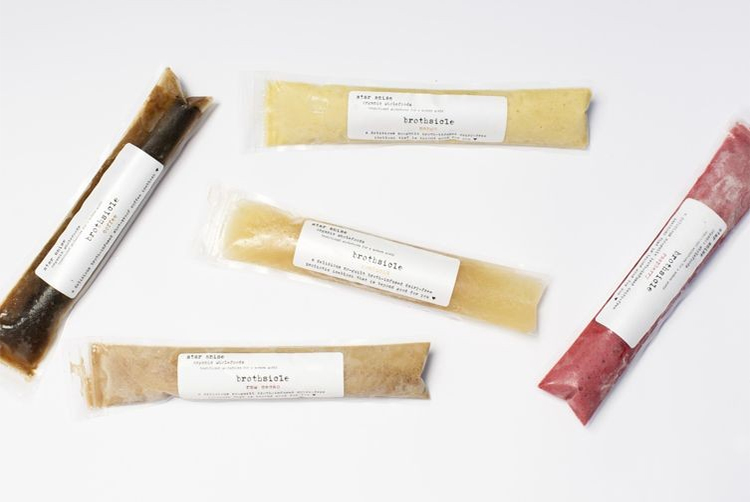 I guess it’s no business of mine if people want to go around sucking on frozen beef broth tszuj-ed up with raw cacao and raspberries. What I really object to is this wide-eyed wonder about bone broth in general. If you believe everything you read, this magic elixir can cure cancer, make your nails grow longer and improve your sex life. There are many ‘reports’ about its supposed beauty benefits too, but I found reading these breathless stories only deepened my frown lines. What everyone seems to have forgotten – if indeed they ever knew in the first place – is that bone broth is essentially good old-fashioned stock dressed up in the emperor’s new clothes.

I’m not sure where this fervour came from, but now it’s hard to find a newly published cookbook or ‘wellness’ blog that isn’t overflowing with evangelical praise for the kind of thing that metaphorical thrifty grandmothers have been making for decades. Whereas bone broth is so cool they make ice blocks out of it, there is nothing fashionable about stock. No one, except ordinary boring old cooks, ever gets excited about a good stock’s potential (and they’re unlikely to be wondering if it’s better for your skin than Botox). Ordinary boring old cooks love stock because it adds depth and flavour to whatever you’ve put it in. Ordinary boring old cooks know that a proper, slow-simmered stock gives a certain ‘je ne sais quoi’ to a soup, stew or sauce.

That’s why I spent several hours yesterday wrestling a giant ham bone into my largest stockpot. I added a couple of onions, a few sticks of celery and several carrots, then filled the whole thing to the brim with water. I covered the pot and let it simmer away for about three hours while I did a whole lot of uncool things like washing and work and gardening. At the end, the house smelled like ham (not entirely sure if this is a good thing), I’d boosted my bone health by doing some weight-bearing lifting in the garden and I’m sure the smug satisfaction of doing such a thrifty kitchen task had given me an enviable glow. Best of all, I now have three litres of stock in the freezer to use in the winter. Perhaps I should turn it into a kind of granita and sell it at a pop-up down in the village.

In the meantime, if you want a truly delicious frozen treat, I wholeheartedly recommend the Dr Feelgood range of icepops. These are without question THE most delicious ice creams I’ve come across this summer. The fact that they’re bone broth-free could have something to do with that. 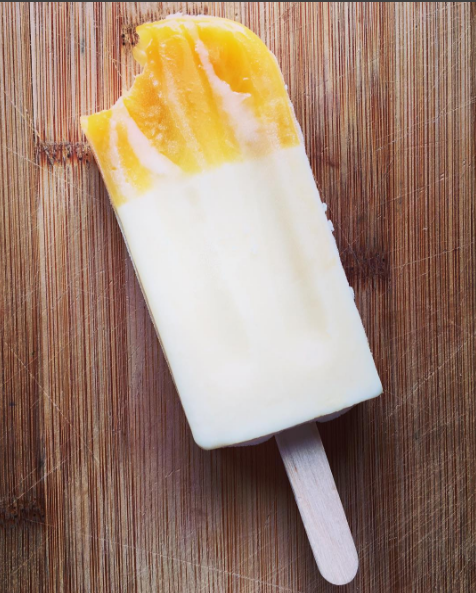