Clever Vanessa Kimbell wants to know what your dream is – because rather than just dreaming about writing a cookbook, she’s actually gone and done it:

I followed my dream and here I am … I’m now officially a food writer and being commissioned to write articles. I have a BBC radio show and a newspaper column, and have also been asked to put my business brains into gear and bring a fabulous new product to market later in the year as a food consultant… so things are coming together!

Vanessa’s blog tells the story of her path from dreamer to doer, a sort of fairytale with recipes. It’s very inspiring – not least because I often think about how wonderful it would be to write a book of my own, especially using the drawings of Mel Stringer, who illustrates my work for Frankie magazine.
I have lots of other dreams too – like going back to live in London or Paris, running a marathon (preferably in London or Paris), convincing the Cordon Bleu school to take me on when it opens here next year…

Back in January a friend and I were discussing our New Year resolutions. Mine was to make bread instead of buying it (so far, so good!) and hers was simply to be grateful for what she had. Whenever I feel a case of the moans coming on, I remember that. Because dreams are important (“life should always have possibilities, however large or small”, as Vanessa says) – but so is appreciating real life.
I remember hatchet-faced Janice Battersby on Coronation St once telling her daughter that all you needed to be ‘appy was enough money, a decent feller and a good job. I reckon I’m not too far off. Still, if there’s a publisher out there wanting to give Mel and I a break…

For more creative spaces – doers as well as dreamers – head over here. 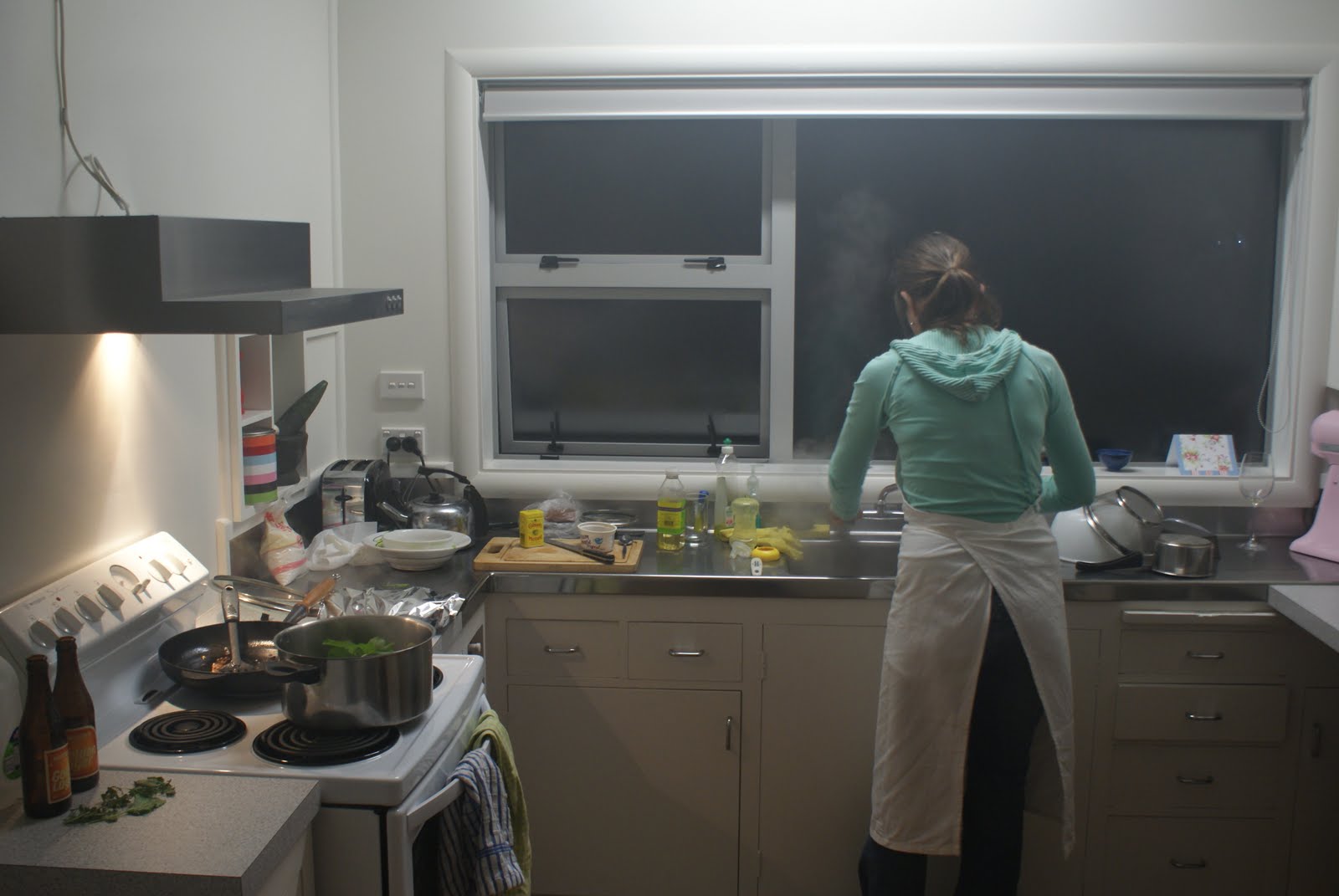 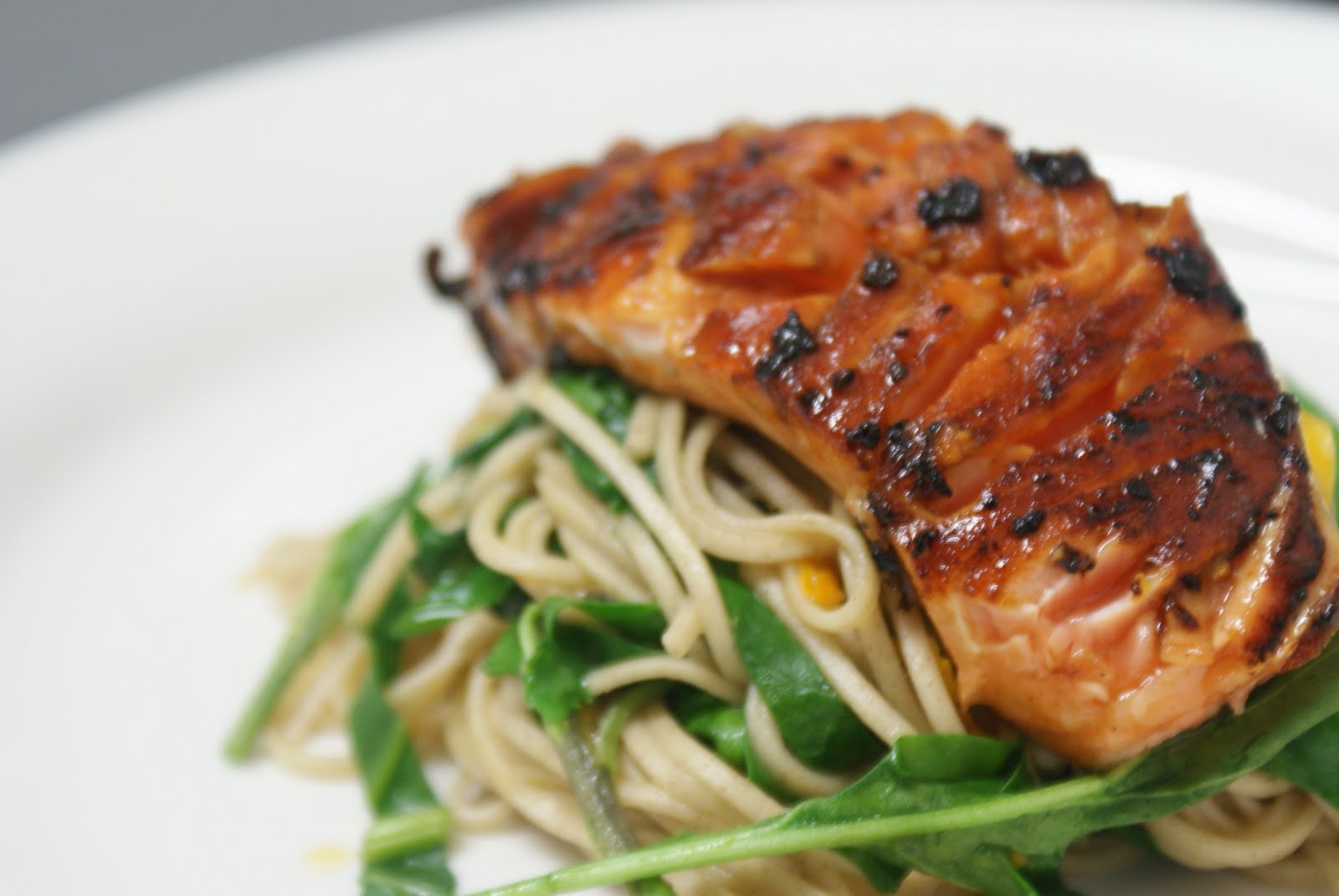