“If I’d known you were coming I would have baked something.”

Sound familiar? Random Recipes for April has a baking theme – and I thought it would be just a matter of pulling out a recipe book, letting the pages fall open at a certain spot and getting on with it. But then, I didn’t count on my random recipe being the Ginger Kisses from the Edmonds’ Classics Cookbook. 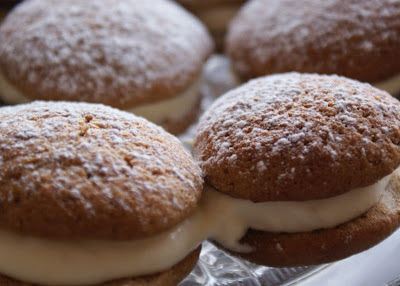 Now, I have always had a soft spot for bought ginger kisses – the sort that come in packs of six at the supermarket – and I made some really good ones a few years ago while staying with my in-laws. I must have used some secret West Coast recipe though, because the Edmonds’ ones just weren’t the same. I made them on a Sunday afternoon just before our neighbours came over for a drink (otherwise known as, ‘let’s get our children to entertain each other in those shouty hours between 4 and 6pm while we relax with a glass of wine’).

Everyone else seemed to enjoy them – well, our neighbours were probably being polite, but the BW thought they were fine – but I thought they were a bit dry. Afterwards, while pondering where I went wrong, I suddenly remembered the ones I’d made so long ago were actually an Alison Holst recipe, which you can find here. 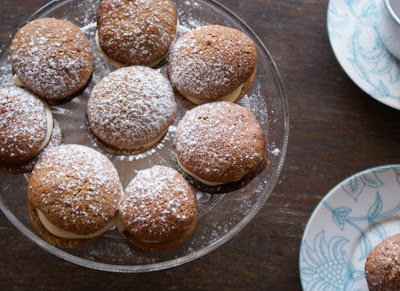 While I don’t think the Edmonds’ recipe is worth sharing, at least not until I’ve made it better, I must tell you about the filling I invented to replace the mock cream (ick). This would work well in anything needing a squidge of cream. Just whip about 200ml of cream to soft peaks, then fold through 1/3 cup good marmalade (and perhaps a little whisky, if you feel so inclined). Dollop between ginger kisses, layers of sponge or sit back and eat with a spoon.

What’s your go-to ‘people have turned up unexpectedly’ baking treat? I recommend this one. 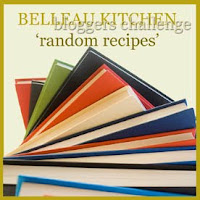 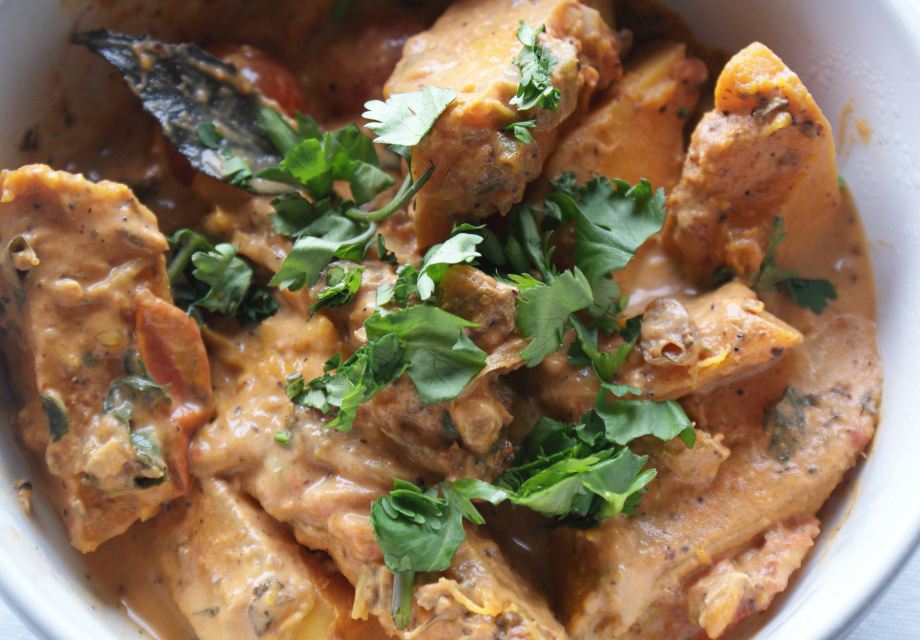 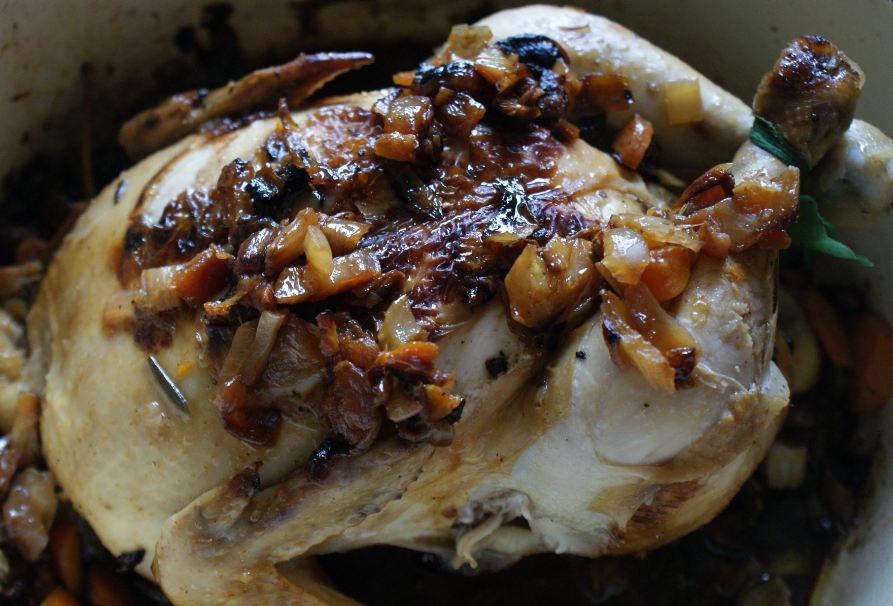 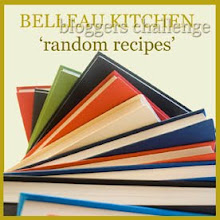 It seems like years ago now, but I came home from our Christmas holiday at the end of December to discover the most amazing present in the letterbox – a copy of Dan Lepard’s Short and Sweet. I’d heard a lot about the book – there’s even a Twitter-based cook-off sort of thing called ‘Short and Tweet’ – and it’s even better than I dreamed it would be.
The Random Recipes hook for January is to select a recipe from your newest cookbook, so I dipped into it with glee. 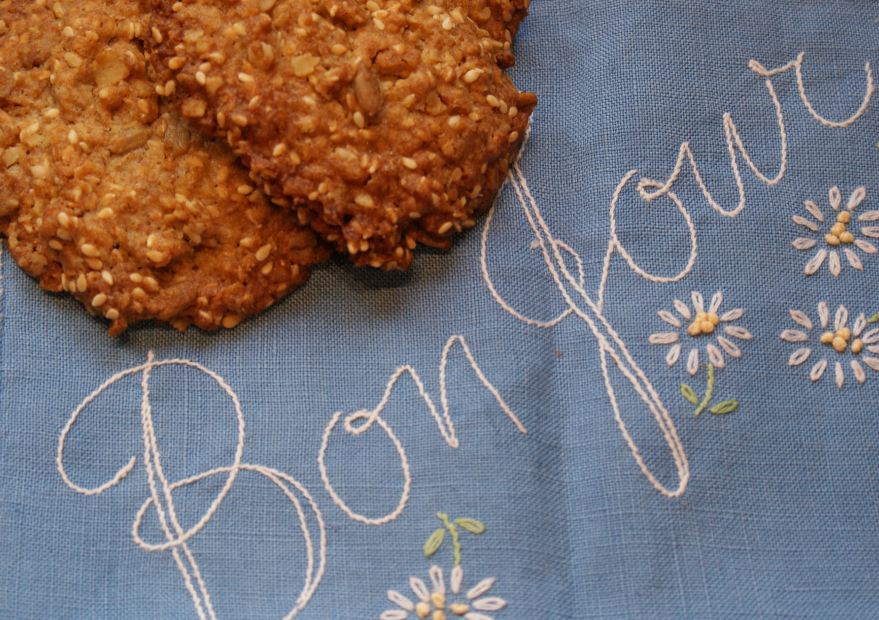 Wonder Day Biscuits
Dan Lepard calls these ‘One A Day’ Biscuits, but the Small Girl has renamed them ‘Wonder Day’ biscuits and is having trouble accepting that she’s only allowed one a day. I blame her genes, because her father calls them ‘Two or Three a Day if you’re Daddy’ Biscuits. They’re very, very good, especially as a pre-breakfast snack if you are about to embark on a long run (which I am supposed to be doing at the moment). They are also good with a cup of tea in bed when even the thought of getting up makes you want to cry.

POSTSCRIPT
My apologies – I have removed this recipe from my blog at the request of Dan Lepard’s editor. You’ll just have to buy the book (which is absolutely worth it). Bon appetit!
Have a sweet, sweet weekend everyone x

One last post before 2011 comes to a close – and just enough time to fit in Random Recipe for December. I felt quite aggrieved when Dom suggested we use a recipe from a book we were intending to give to charity, considering that I’d done a pre-move book purge just weeks before. But yesterday, when trying to fit more books on the shelves than was good for them (or me), I realised several more could find new homes.
Top of the pile was the 10th anniversary edition of Sophie Gray’s Stunning Food From Small Change, which I acquired when I interviewed her in 2010.  Gray, who changed her cooking and eating habits when she and her husband decided to become self-employed (and took a massive cut in income), was a bit of a novelty when this was first published in 2000. She did radical things like suggesting meatless meals, avoiding convenience foods and generally going in for a bit of kitchen DIY (I know, I know, some people don’t know this stuff…)
It’s not the most inspiring book, but I have found myself turning to it in times of severe economic hardship. Even so, I think it’s time for someone else to benefit from Sophie’s choices. 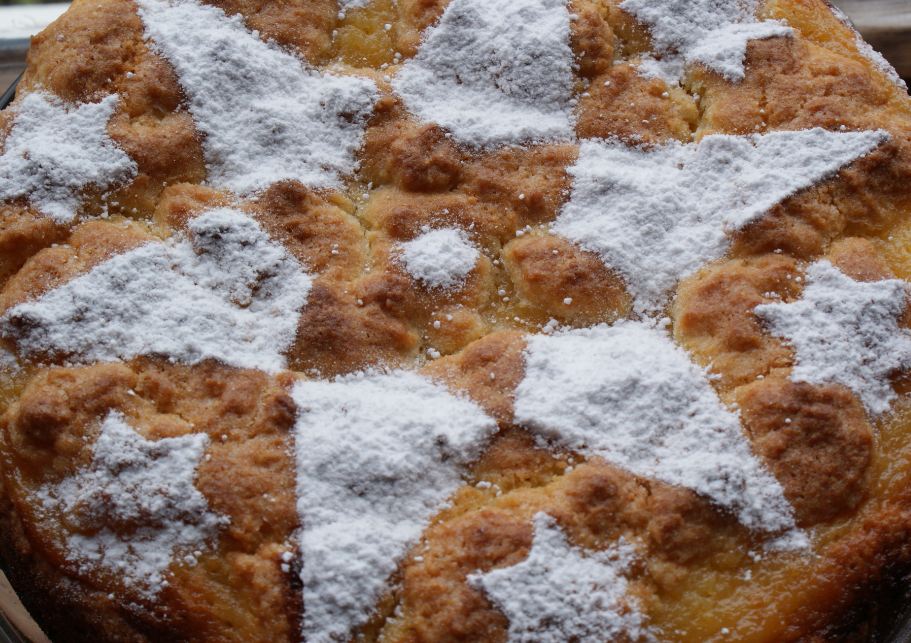 Krummeltorte
It’s not all red lentils and ways to stretch one sausage to feed four in Gray’s book – here’s a slightly tweaked version of a recipe from the ‘Decadence’ chapter. It’s a great high-speed pud to have up your sleeve, especially at this time of year when visitors seem to be forever knocking on the door.
If you don’t have lemon curd and sour cream (I had both in the fridge rapidly approaching use-by dates), some tart, stewed fruit would be fab.

Preheat the oven to 180C and grease and line a 24cm springform cake tin or loose-bottomed tart tin.
Put the flour, sugar and butter into the food processor and blitz until it resembles breadcrumbs. Add the eggs and blitz again until it just forms a dough. Turn out and press together, then press two-thirds of the mixture into the prepared tin. Mix the curd and sour cream together, then pour on top of the dough. Crumble the remaining mixture over the top. Bake for 35 minutes or until golden. Dust with icing sugar before serving with a dollop of cream or yoghurt.

Now, the best thing about doing this was not only did our lunch guests wolf this down like there was no tomorrow, but I made some space on the bookshelf (and in the fridge) AND found the beautiful cake stencils my sister sent me for Christmas about a decade ago. Now, what shall I throw out next…

Hope you welcome the New Year in style, wherever you are. See you in 2012! 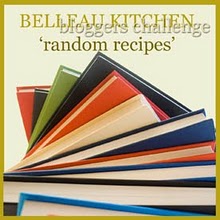